Wooden surface covered with canvas. Mixed linear and curvilinear process.
It’s the first work that has an exterior modulated border after a binary curve.

A self-taught and innovative Tuscan artist, Gianfranco Chiavacci (1936-2011) was born in Pistoia, near Florence, where he lived and worked for all his life.  Surrounded by exceptional artistic circles around Milan and Florence such as Fiamma Vigo’s Galleria Numero, notorious for its unmatched flavor for the avant-garde and kinetic, abstract and geometric art, Chiavacci began his career as a painter in the 1950s.

In 1962, after taking a programming course on IBM’s first computers, Chiavacci’s curiosity in this new form of language sparked.  With aspects of optical and kinetic art, he made paintings experimenting with different materials creating one-of-a-kind geometric figures and forms, all the while never using the computer, but the binary logic that is inherent to it.  In this way, Chiavacci became a part of the unique and pioneering Italian art movement, Arte Programmata.  The Arte Programmata  movement, known as Italian Kinetic Art, was an important abstract art movement of the 1960s in Italy after the exhibition of May 1962, presented at the Olivetti showroom in Milan, Arte programmata.  Arte cinetica.  Opere moltiplicate.  Opera aperta,  curated by Bruno Munari and Giorgio Soavi.

In the 1970s, Chiavacci began to use photography as a tool of investigation.  By separating himself from the common use of the camera, he researched, recorded and repeated the movement of objects in space and time.  Using compositions, photograms, three-dimensional sculptures, color slides and most importantly, light, he developed his most extensive series Ricerce Fotografice  (Photographic Researches),  a body of work representing the purest form of abstraction.  Through his systematic mannerisms, Chiavacci created a world where the system prepared by him became the abstract of art itself.

Chiavacci created, over the course of his fifty-yearlong career, an innovative aesthetic based on the binary language that deviates from the conventional rules of two-dimensionality.  With an incredibly diverse and abundant production, the Tuscan artist mastered the art of experimentation in painting, photography and three-dimensional work. 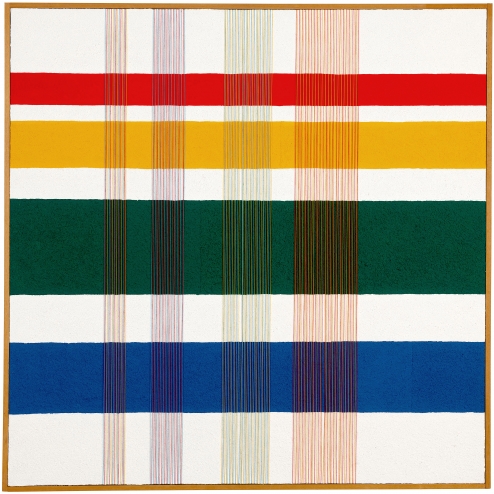 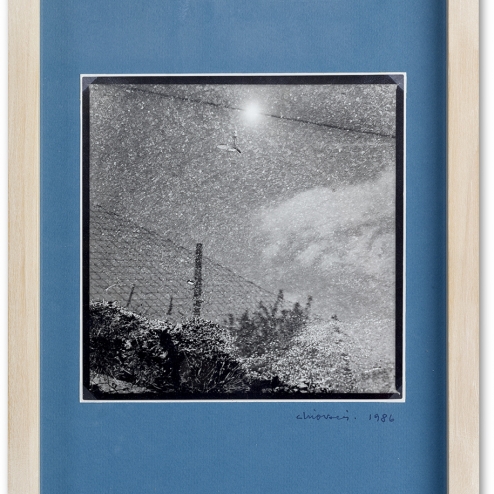 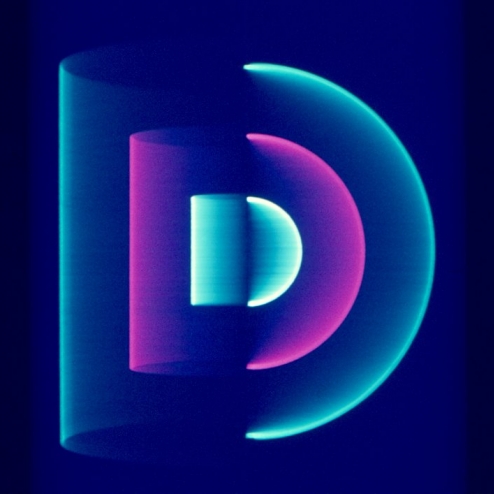 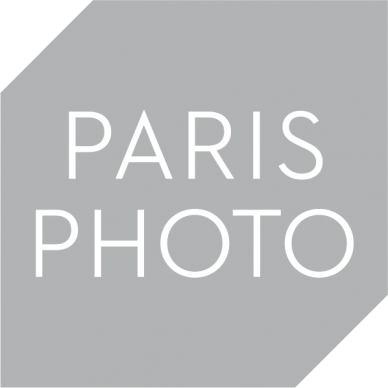 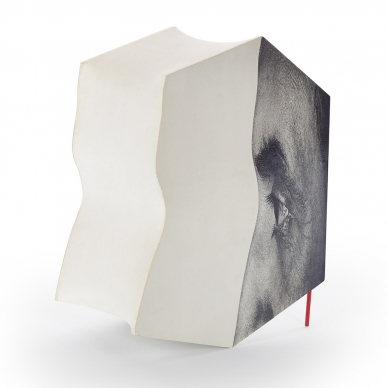