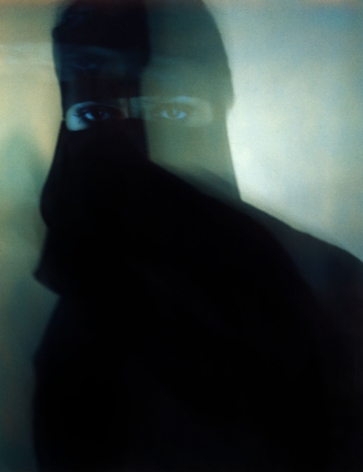 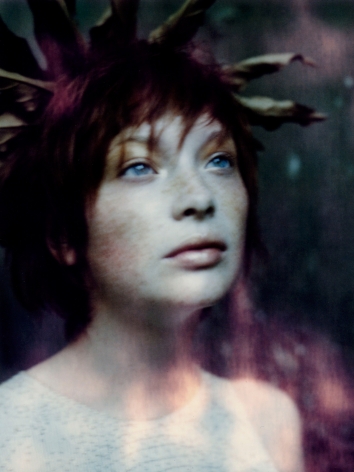 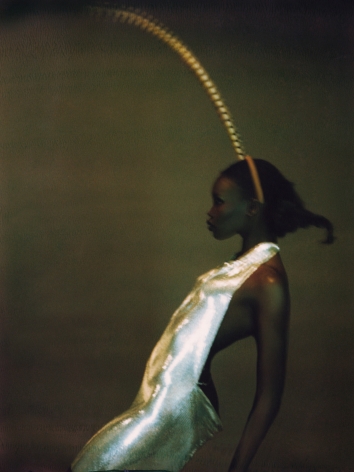 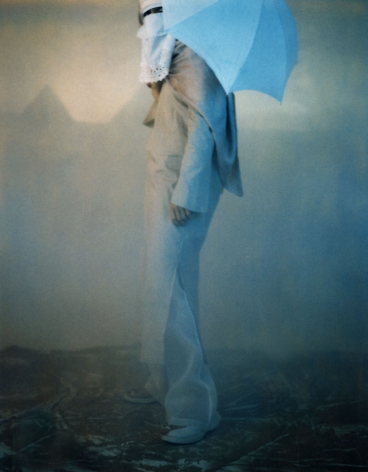 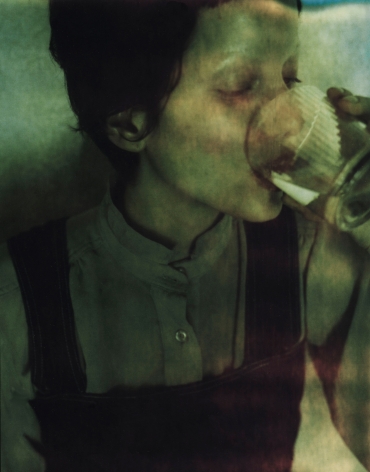 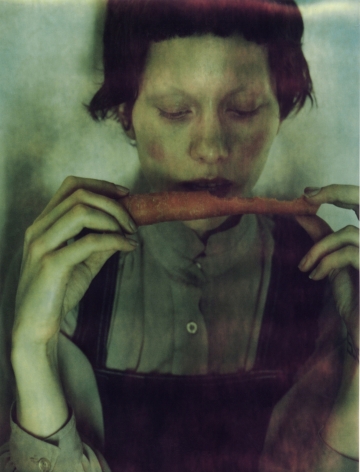 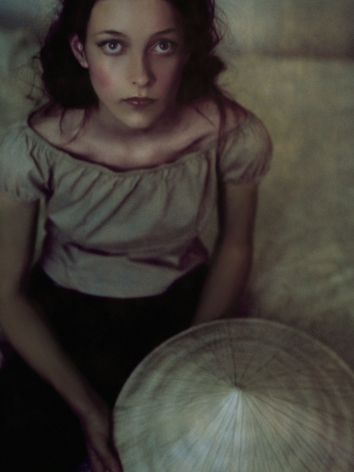 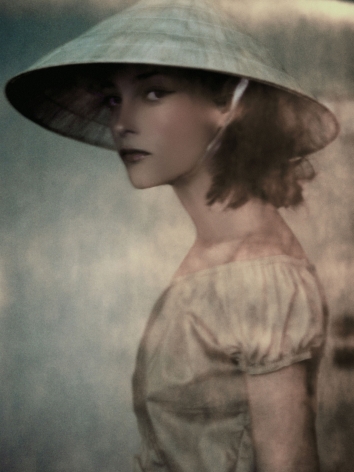 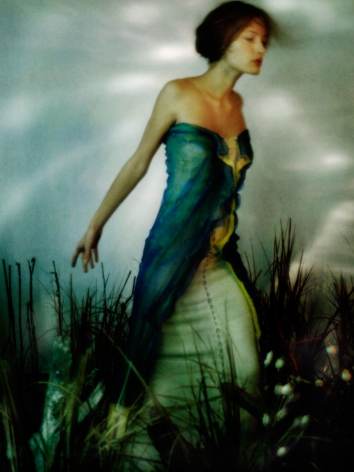 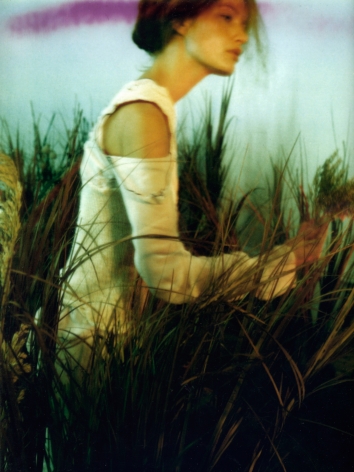 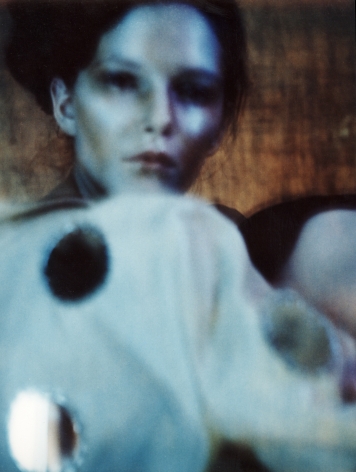 In his sophisticated series Awoken Dream, de Warren unveils seductive yet tender narratives, hinting at secrets while revealing none.  Working with Polaroids, Patrick de Warren captures an idea of the quintessential woman, free to express herself.  By focusing on the natural female form, the photographer rescues a modern vision from superficial urban excess.  Exploring natural and artificial resources, de Warren reveals the playful attitude of a woman in a unique moment of rediscovery.

Patrick de Warren, currently based in New York City, was born in Avignon, France and raised in Paris.  He began taking pictures at the age of 25, inspired by the work of Margaret Bourke-White, Sarah Moon, Paolo Roversi and Javier Valhonrat.  In 2000, he was hand-selected by Giorgio Armani to be one of the few photographers involved with the Armani Art Exchange Project.

Since attaining a career in fashion photography, de Warren has seen his work featured in numerous publications and exhibited internationally, notably at Japan's Kintetsu Art Museum in Osaka and the Kobe Fashion Museum.  In 2002, he was awarded Honorable Mention for the Polaroid International Photography Award for North America.