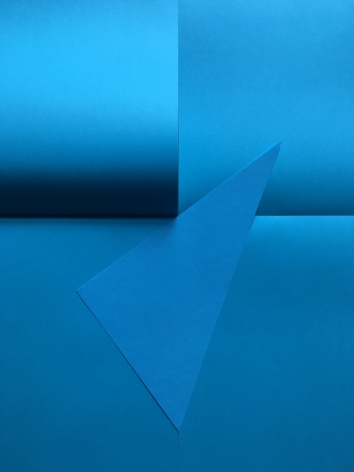 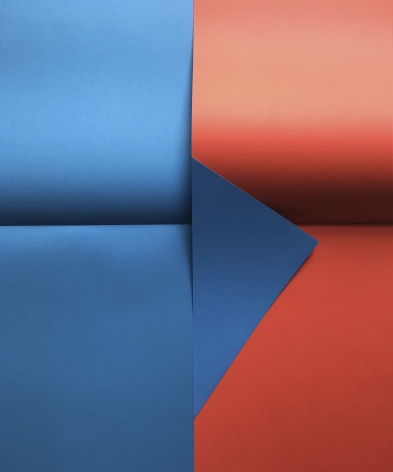 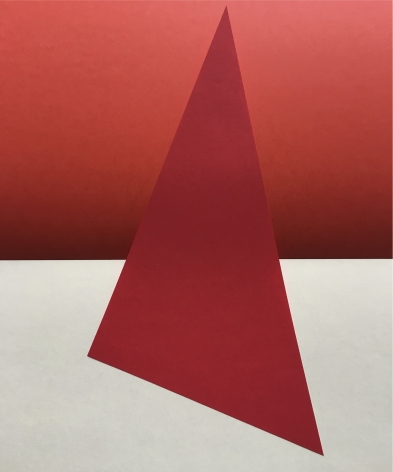 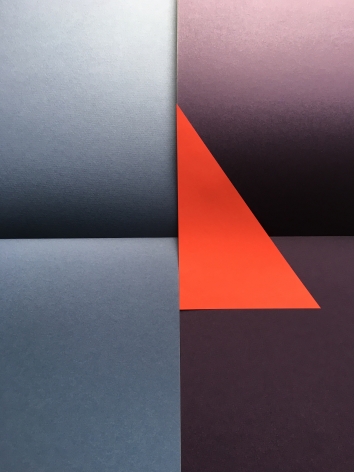 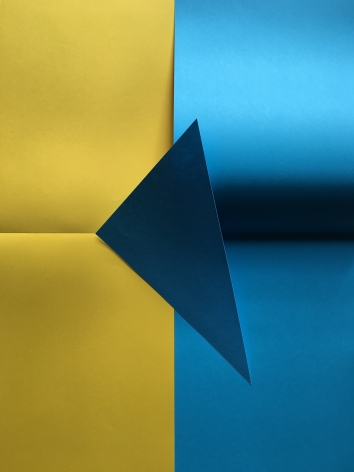 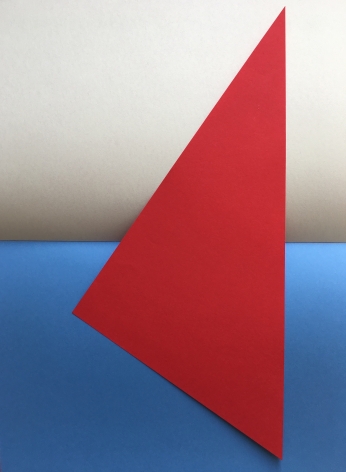 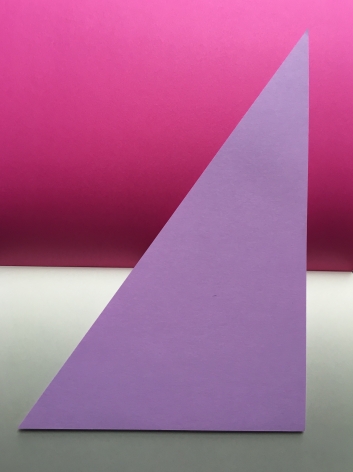 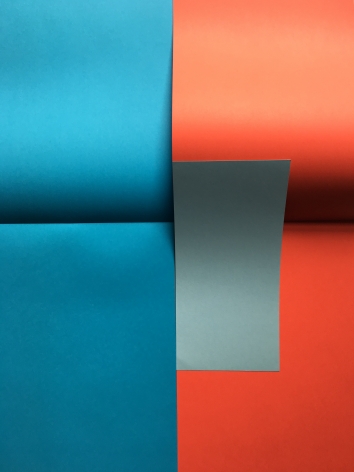 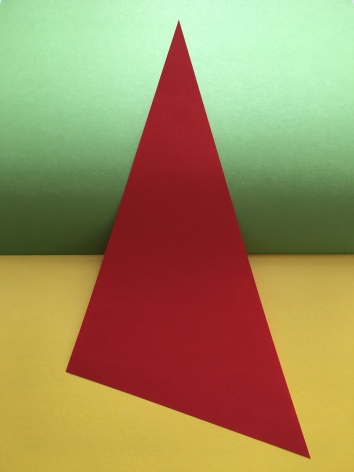 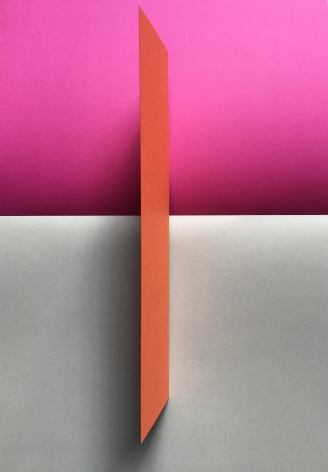 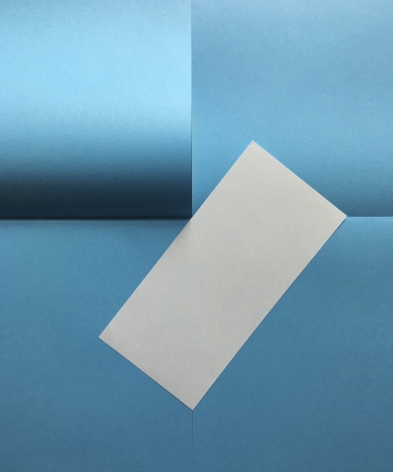 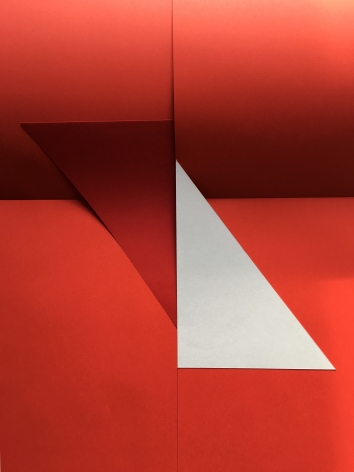 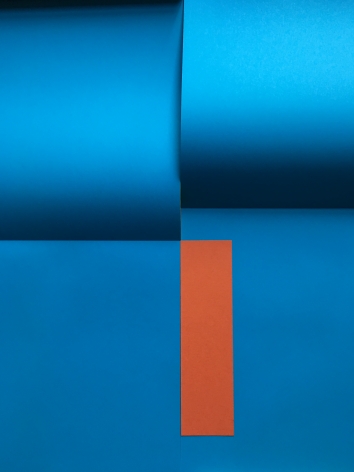 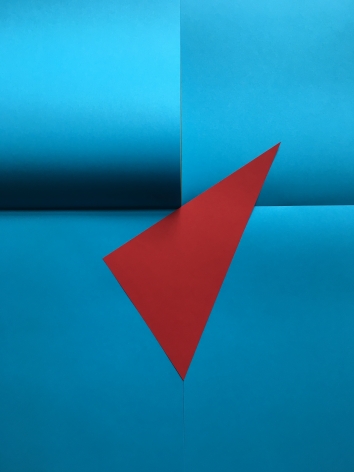 In these new colour works which share a confluence of natural light and saturated depth of colour, geometric shapes are choreographed with undulating colour backgrounds.An uncanny gravity makes these images difficult to completely fathom. Sometimes colours are in-sync or out of sync, shifted on the horizontal or vertical and with varied shades of intensity. There are discrepancies between shadows and the synergies of physical colour split in two offer up a possible immediate visual seduction. This architecture of saturated colour and space with its geometric punctuations and crispness of technicolour highlights the subtleties of a simple yet rigorous play with shadow, light and colour.

Richard Caldicott’s new colour work, Signals, aims in part, to pay tribute to Signals Gallery, London. Founded in the mid 1960’s it was characterized by creative innovation and exploration toward new ideas of modernity. Signals Gallery was an experimental new gallery for contemporary art of that time. Providing a platform for European, Latin American and Asian artists working especially in the field of abstraction, kinetic arts, technology and sciences, among others topics.

With this new work, Richard Caldicott reveals once again his jubilant pleasure of exploration and enchanted lyricism of combinations. Since his acclaimed series featuring Tupperware in the 1990s, Richard Caldicott has continually challenged photographic codes of representation in favor of new aesthetic and symbolic intentions. The result is stunningly beautiful abstract work that is both self-contained and part of a larger dialogue, with nods to iconic minimalism, Color Field paintings, and pop re-appropriation.