Portrait of a young boy found several kilometers inland from the sea, swept there by the great Tsunami,
Otsuchi, Iwate Prefecture, Japan, 2011
Archival Pigment Print
13 x 18.75 in.
Ed. of 25

James Whitlow Delano, b. 1960, is an American-born reportage photographer based in Tokyo, Japan, and one of today’s foremost photographers of Asia.  Delano's substantial oeuvre of photography in Asia, characterized by his ethereal use of vignette and partial defocus, captures quiet subjects immersed in moments of passage.

His work has appeared worldwide in numerous magazines and photo festivals, from Visa Pour L’Image to Rencontres D’Arles to Noorderlicht, and has been awarded internationally, including the Alfred Eisenstadt Award (from Columbia University and LIFE magazine), Leica’s Oskar Barnack, Picture of the Year International, NPPA, and PDN, among many others.  James Whitlow Delano is a grantee of the Pulitzer Center on Crisis Reporting.  His series Empire was the first ever one-person show at La Triennale di Milano Fine Arts Museum.  His book “Black Tsunami: Japan 2011," published by FotoEvidence, received a 2012 PX3 Award. 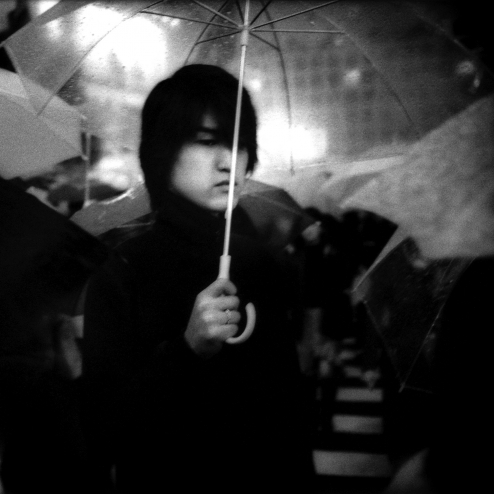 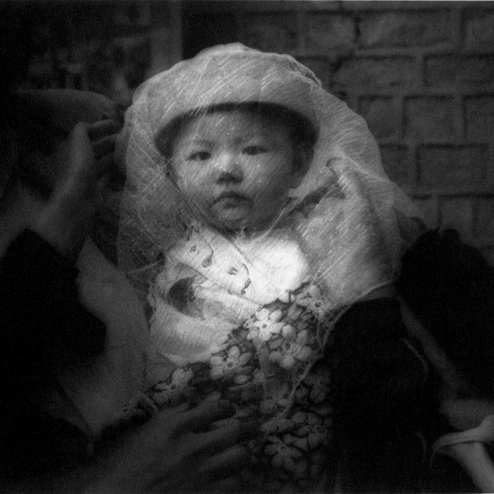 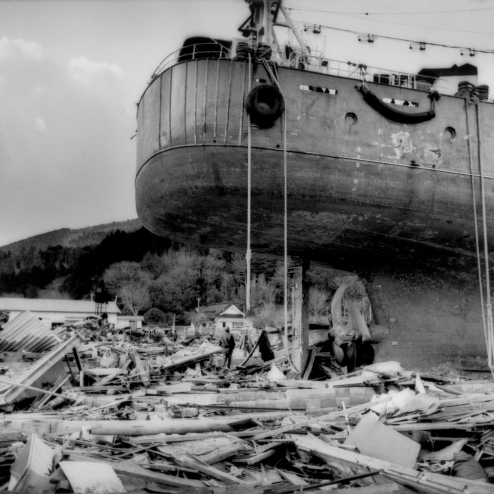 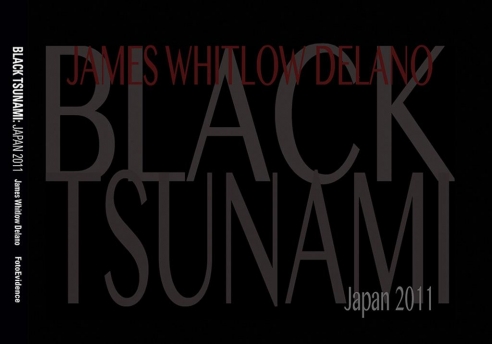 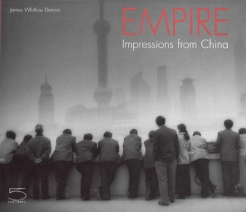