Magdalena Solé, born in Spain and raised in Switzerland, is a social documentary photographer concerned with communities at the edge of society.  Known for her sensitive expressions of culture through distinctive color artistry, her photographs describe brief moments of human existence, carried by the rhythm of a setting.

Her photographs have appeared in The Wall Street Journal, La Lettura, Leica Fotografie International, South x Southeast, and on abcNews, among many others.  In 2011, Solé was selected as a PDN Photo Annual Finalist for Mississippi Delta, a series featuring the oft-overlooked community of the iconic Delta region, and was awarded the Silver Prize at Slow Exposures, Concord, GA.  “New Delta Rising," a hardcover book featuring published by the University Press of Mississippi, won the Silver Award at PX3 Prix de la Photographie, France.  Magdalena Solé speaks seven languages and has resided in New York City since 1984. 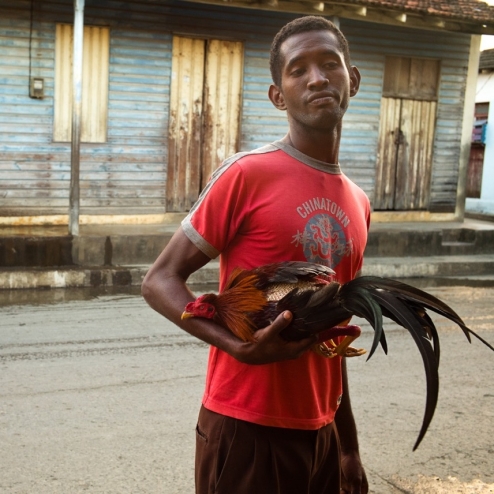 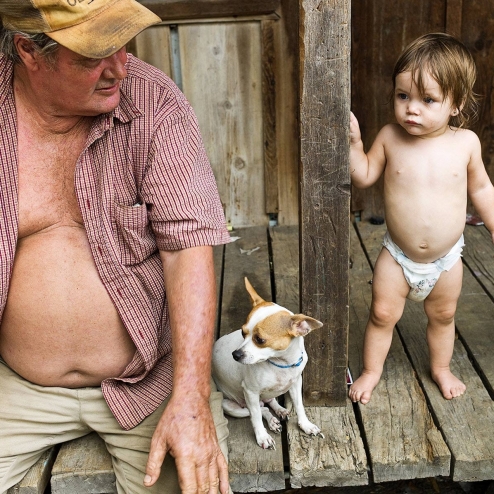 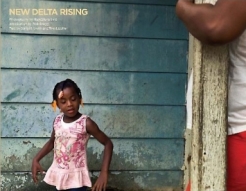