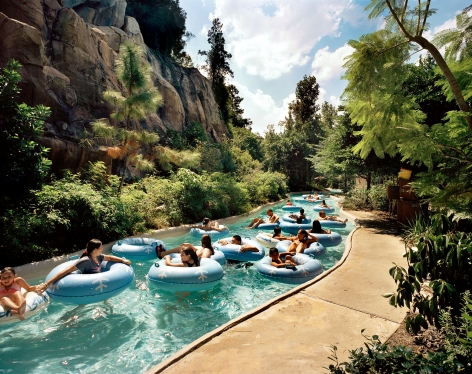 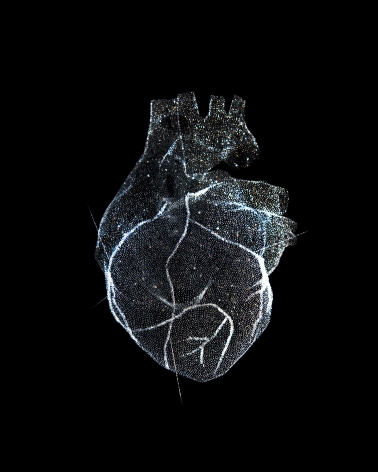 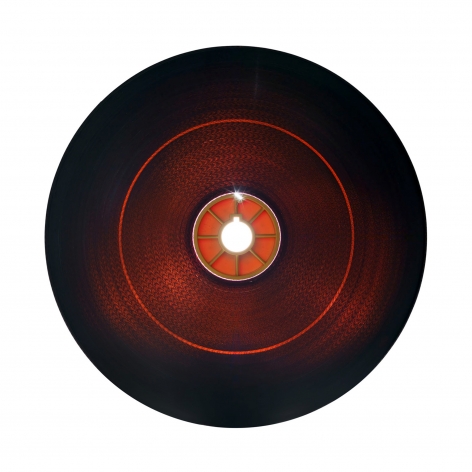 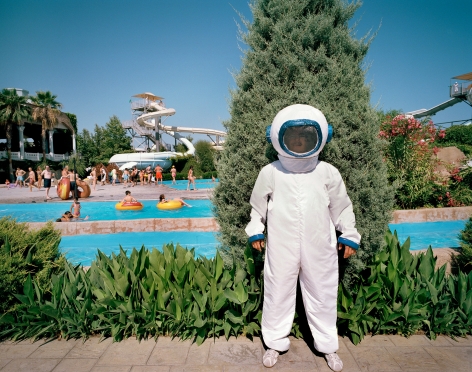 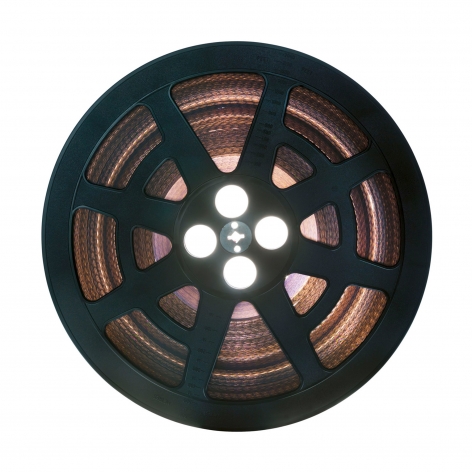 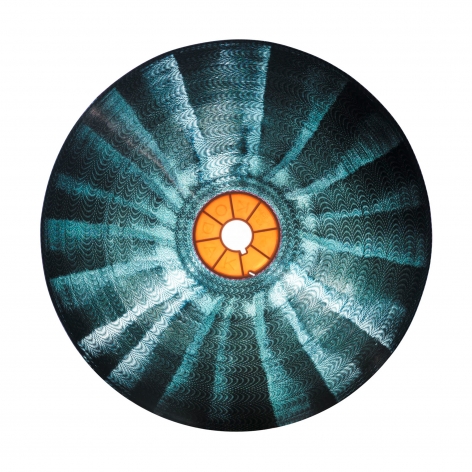 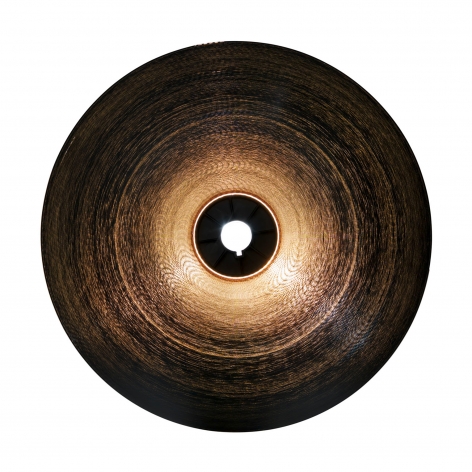 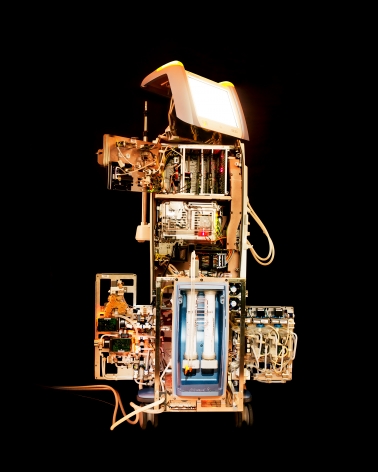 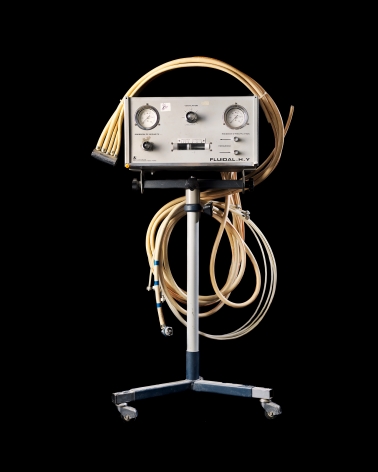 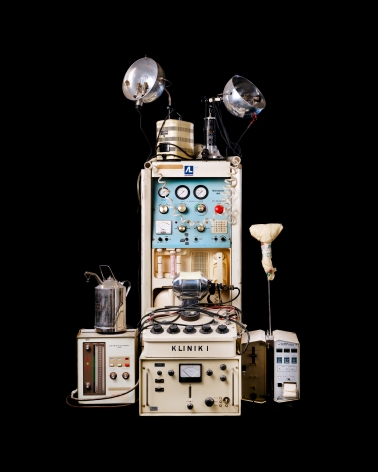 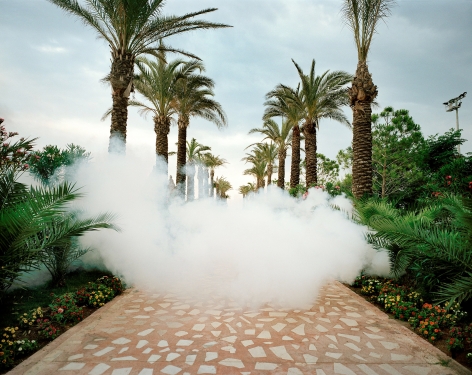 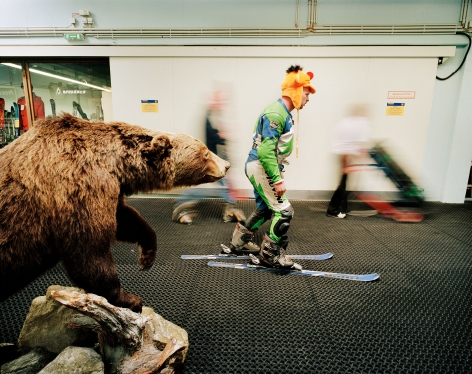 Since 1989, the work of Austrian photographer Reiner Riedler has centered on human beings and their environment.  The main focus of his documentary work is to challenge our value systems.  As a traveller, he visits the periphery of our habitats, always searching for the fragile beauty of human existence, with all its desires and abysses.  His recent conceptual works deal with themes of transience, crises and death.

His work has been exhibited internationally at leading institutions such as the Centre George Pompidou (Paris), the Leopold Museum and Vienna Künstlerhaus (Vienna), Sirius Art Center (Cork, Ireland), The Deutsche Kinemathek (Berlin), and the International Festival of Photography (Lodz, Poland).  His photographs have been published in National Geographic, Stern, The New York Times, British Journal of Photography, Newsweek Japan, WIRED, Monopol, Fortune, Le Monde, and Der Spiegel, among many others.  Reiner Riedler lives and works in Vienna, Austria. 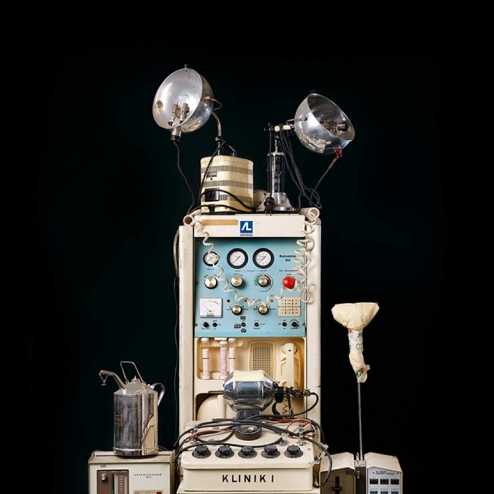 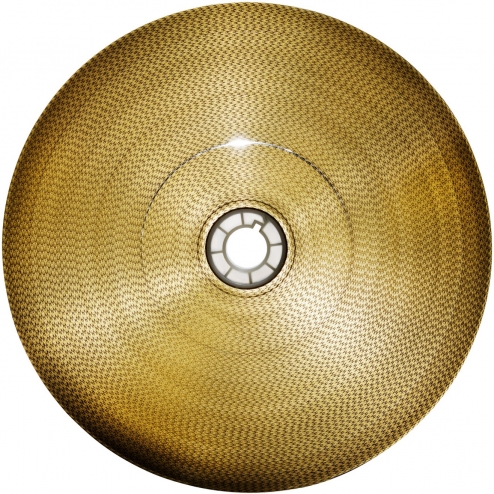 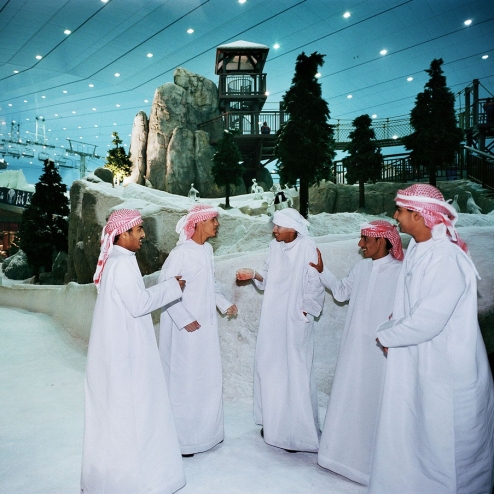 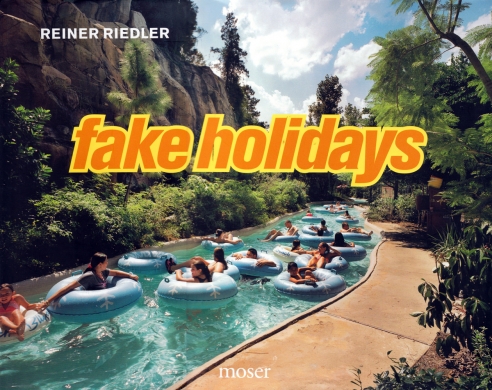 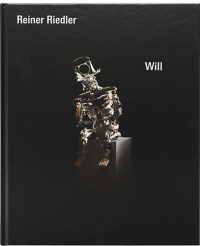