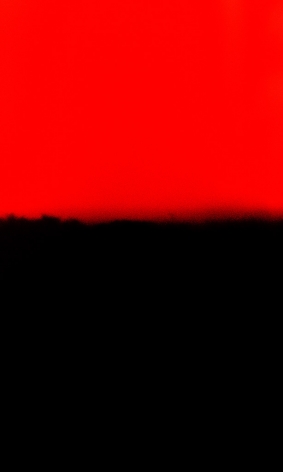 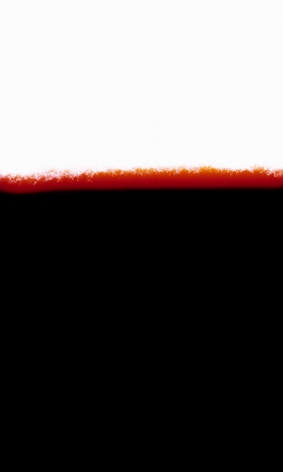 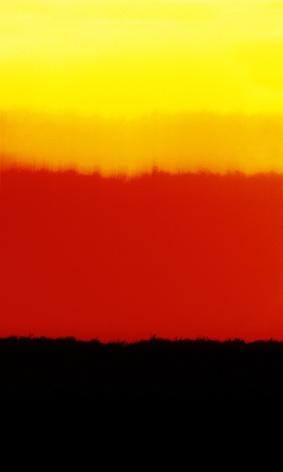 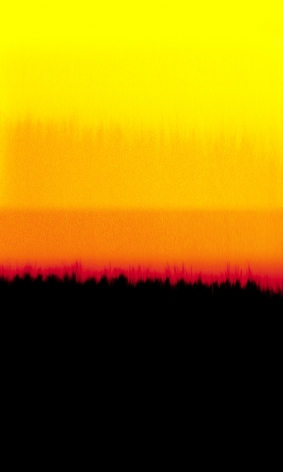 Silvio Wolf studied Philosophy and Psychology in Italy and Photography and Visual Arts in London, where he received the Higher Diploma in Advanced Photography from the London College of Printing.
Until the mid-1980s he used exclusively photography to explore the laws, language and two-dimensional nature of the image. His work moved in directions different from those of tradition, which favored the documentary and narrative value of the photographic image. Instead, he has pursued a more subjective and metaphorical view of reality, producing polyptychs and large-format works that explore the limits of photographic representation, challenging the indexical nature of the photograph through an interest in the abstract and the visible and invisible. He has shown work internationally, including New Image in 1980 in Milan, Aktuell ‘83 in Munich and Documenta VIII in 1987 in Kassel.

From the late 1980s to the present he has introduced a wider range of media, using moving image, still projections, light and sound, individually or in combinations.

He has shifted from the pure two-dimensional format of photography to approach social and architectural spaces, creating multimedia projects and sound installations that engage the specificities and history of the places in which he operates. He responds to the personality that a place is capable of expressing and the need to establish a symbolic and experiential relationship with it. In his site-specific projects, as in all his photo-based work, the issues of Absence, Elsewhere and Threshold are always central.
He has shown and created temporary and permanent installations in galleries, museums and public spaces in Belgium, Canada, England, France, Germany, Italy, Korea, Luxembourg, Spain, Switzerland and the United States. In 2009 he was invited to participate in the 53rd Venice Biennale.
The artist currently teaches at the European Institute of Design in Milan and is a visiting professor at the School of Visual Arts in New York.