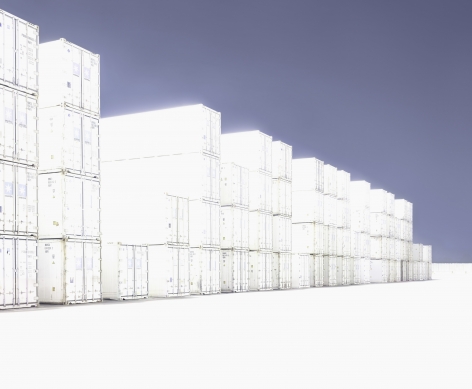 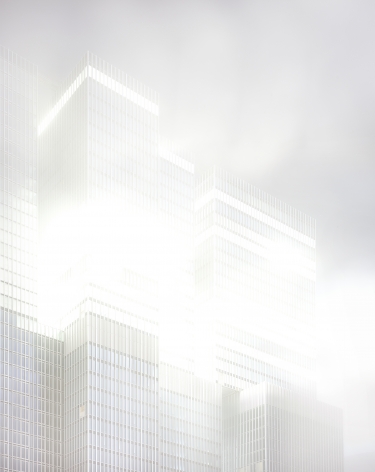 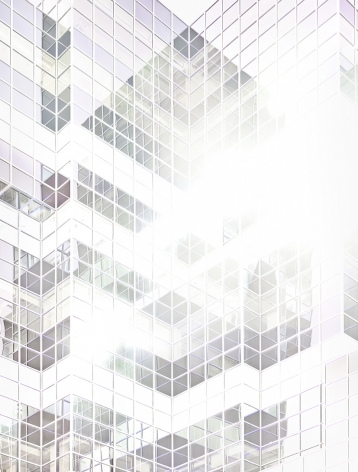 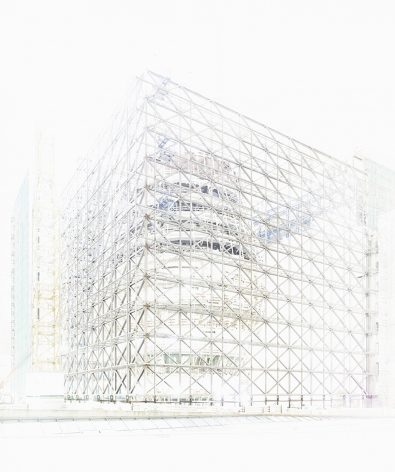 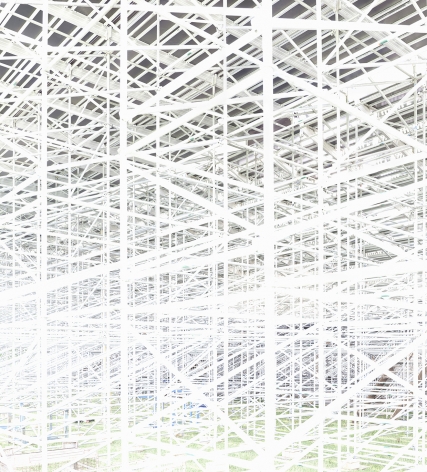 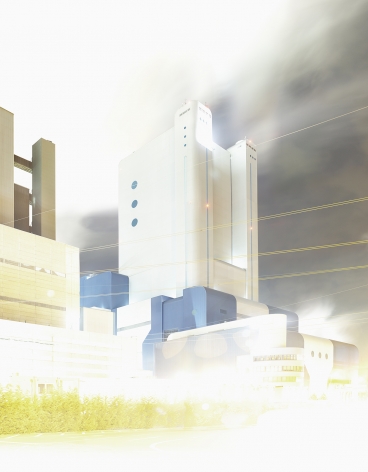 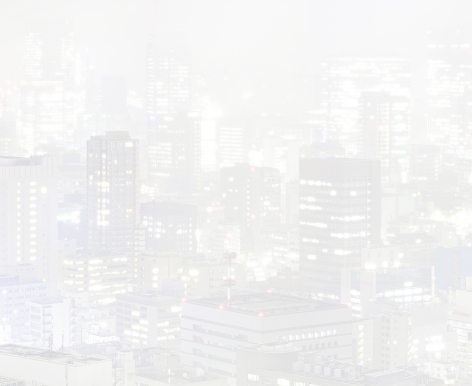 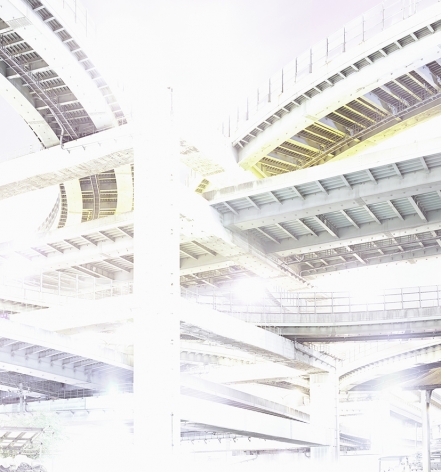 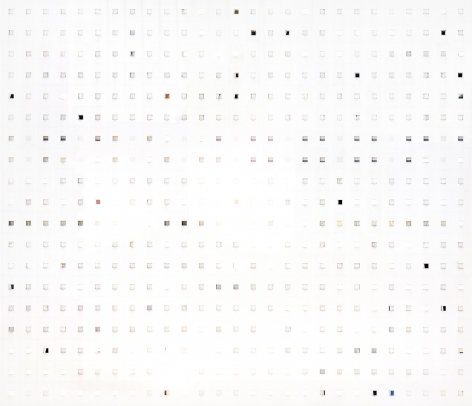 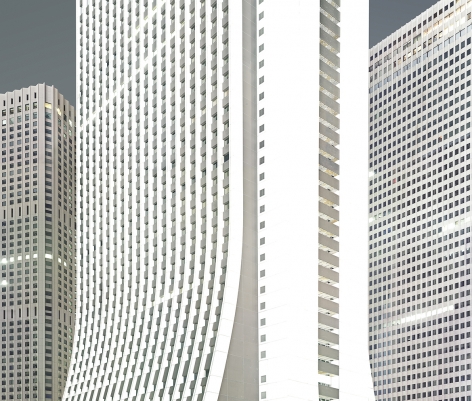 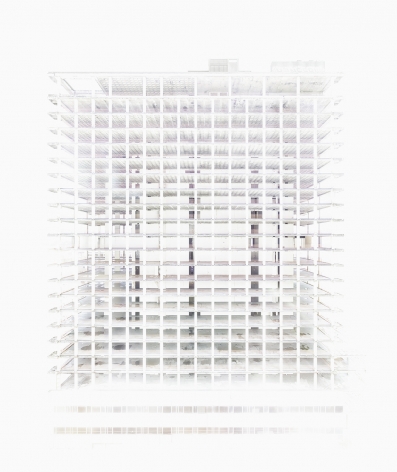 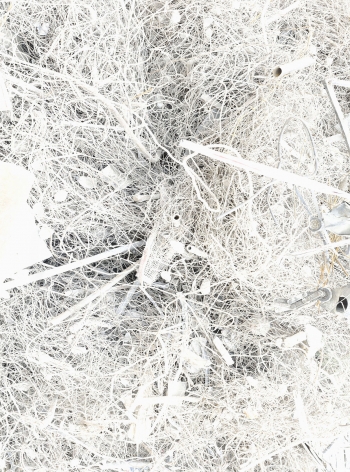 Sous Les Etoiles Gallery is pleased to announce “Blank,“ German photographer Andreas Gefeller’s premiere exhibition with the gallery. An opening reception with the artist in attendance will be held on Thursday, September 7, 6–8pm, and an artist talk is scheduled for Monday, September 11 at 7pm.

Through his previous series, Japan series and Supervision, Andreas Gefeller has always intrigued us with the pristine and haunting perspective of these urban and industrial landscapes. In his series Blank, he continues his journey but this time by awakening our fears and imaginations.  When traveling the world, in Tokyo, Seoul, Amsterdam, London, Dusseldorf, Gefeller, as a surveyor of his time, gives us a reflection of what the world could be in the event of a future catastrophe. The photographs are far beyond historic and ordinary optical occurences.

The works from the space uses the artificial lighting from our towns and cities and turns them into an ephemeral wonderland. Excessively overexposed photographs of building façades, motorway intersections, container terminals and refineries reveal vast faded areas. The photographs create tension between urban reality and its potential chaos leaving the possibility to envision a strange and overthrown world.

”Like my former series, beauty and horror can be very close together. My photographs of cities that dissolve into light are somehow beautiful but it is as beautiful as a nuclear bomb.

Artificial intelligence, collecting data, virtual reality and digital machineries seem to be a dark power in our modern world and no one can fight against it or to lead it into a peaceful future,” comments Gefeller.

The audience could be destabilized by this boundless city that extends to infinity; the urban space is dissolved as there is no human presence. “In my pictures, human made things and constructions are ethereal and transparent, as if they were fragile like the wings of a butterfly”. With his incredible sense of aesthetic and poetry, and with light almost sacred and spiritual, Gefeller’s photographs may express the end of the world or the world after its end.

By Annie Block and Athena Waligore