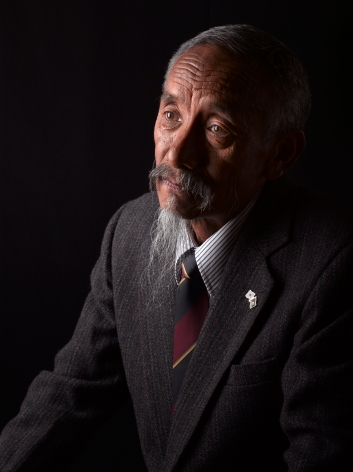 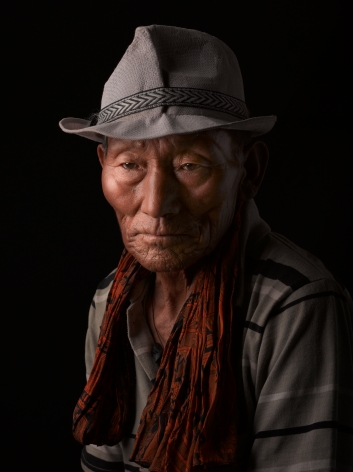 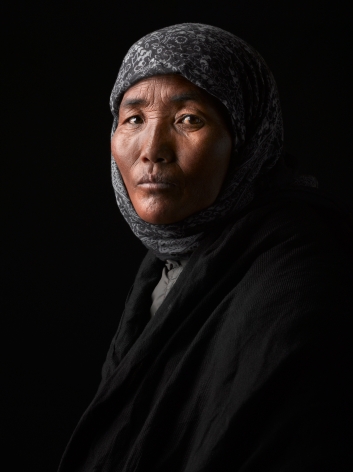 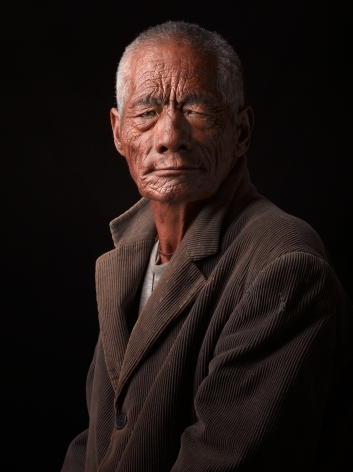 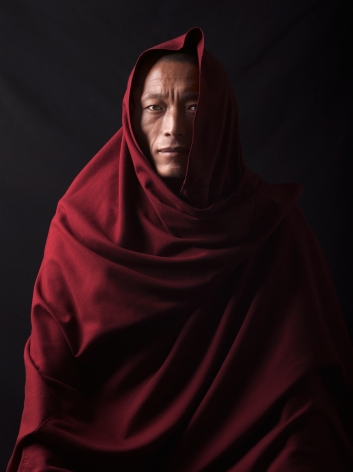 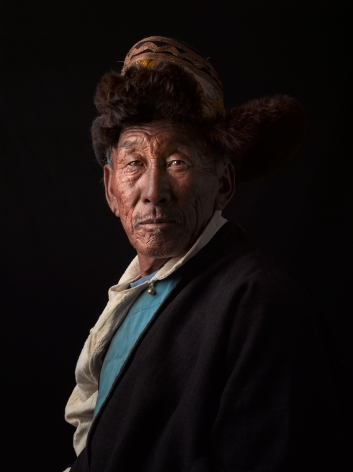 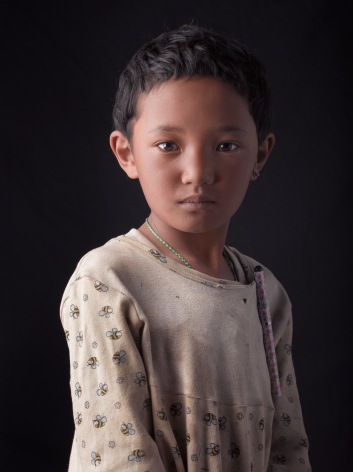 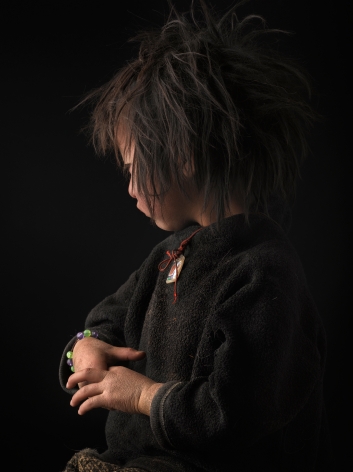 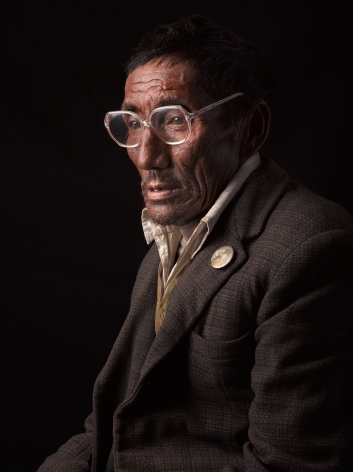 For the premiere exhibition in its new space, Sous Les Etoiles Gallery is pleased to present "One Voice," an exhibition of recent works by photographer David Zimmerman.  On view from October 10 - November 30, 2013, Zimmerman’s second solo exhibition at the gallery features a new body of haunting photographic portraits of displaced Tibetan refugees.

One Voice  is a new series by Zimmerman, who has spent 18 years living, making art and teaching photography in northern India.  According to the artist, this series examines the notion of place, which “is integral to the core of human existence in that it is central to our feeling of completeness—or lack thereof.”  This relationship between environment and identity is a common thread throughout his career.  From the edges of urban landscapes, to the catastrophic oil spill in the Gulf, to homeless and fringe settlements of the desert Southwest, Zimmerman found himself befriending and documenting those whose lives were irrevocably impacted by environmental, social or political events.  These experiences mark his ongoing exploration into lives and portraits of displaced people living under duress and on the edge of survival.  Now, with One Voice,  Zimmerman further ratchets up the emotional impact of his images.

Despite the pristine, technical clarity of his images, the artist imbues his subjects with a degree of mystery and a stunning depth.  As Zimmerman notes, “Much is revealed about these displaced people through the expressions in their faces...their posture.”  One Voice  is a series of intensely personal portraits that are complex yet subtle, as we are given a glimpse into these people’s lives.

​David Zimmerman is an American-born photographer working in Taos, New Mexico and Jogiwara Village in northern India.  Over the past two decades, Zimmerman’s art has come to focus on endangered landscapes and cultures displaced by environmental, social, economic and political causes.  Having developed a significant connection with the community in Jogiwara, Zimmerman has built the Himalayan Art Centre, a studio and school that provides free education in visual storytelling, as well as providing a meeting and workshop space for artists and writers from around the world.

Zimmerman is the recipient of numerous awards including the Sony World Photography Awards L’Iris D’or Prize in 2009 for his work in the deserts of the Southwest U.S.  His work is held in numerous private and corporate collections, and he is exhibited internationally.  Specifically, images from his One Voice  series have recently been exhibited at Castello Di Rivolli Museum of Contemporary Art (Turin, Italy), and Witte de With Center for Contemporary Art (Rotterdam, Netherlands). 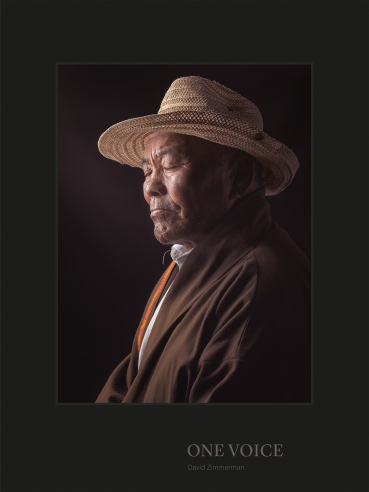