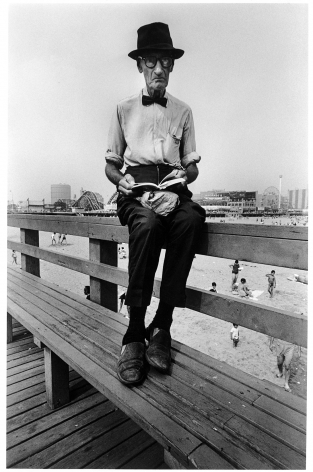 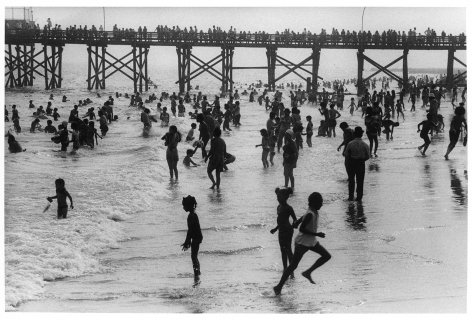 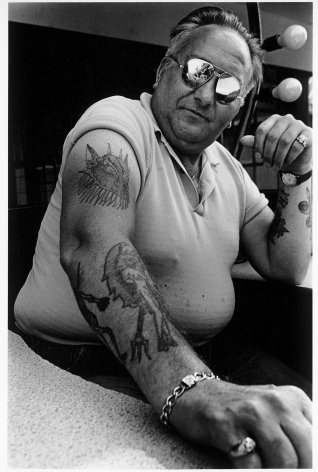 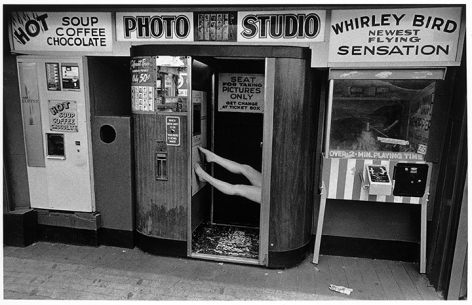 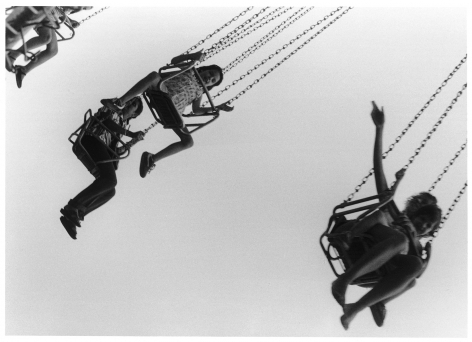 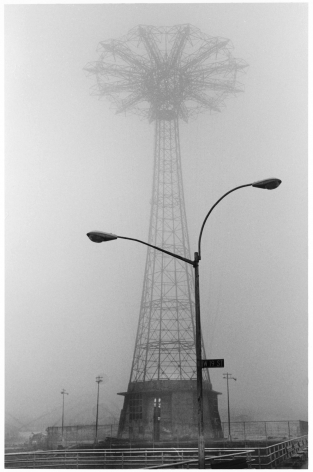 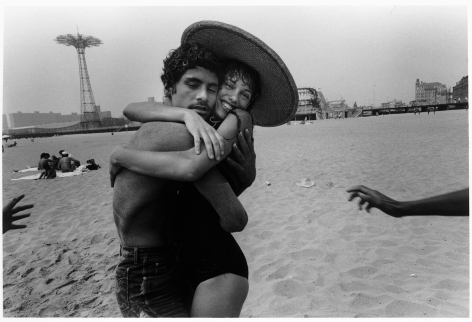 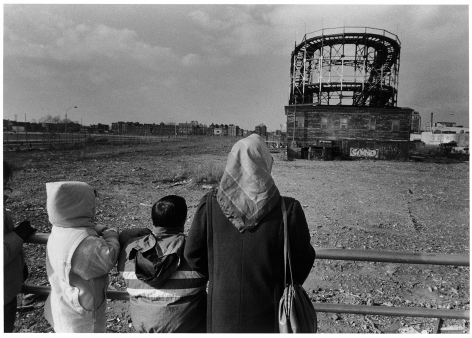 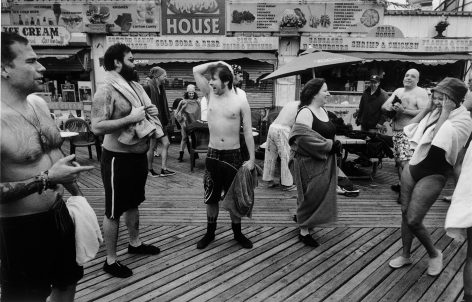 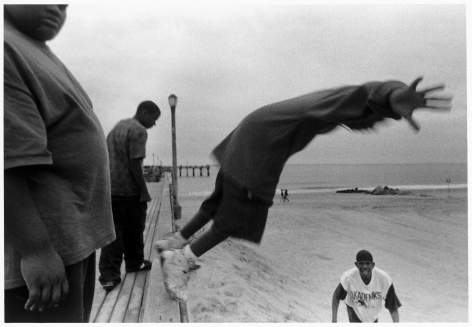 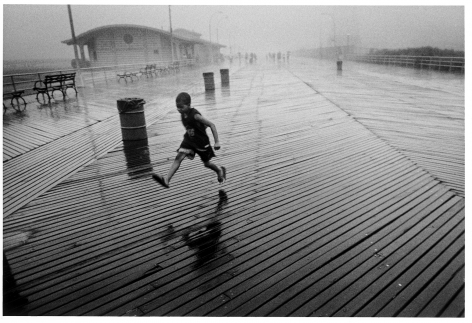 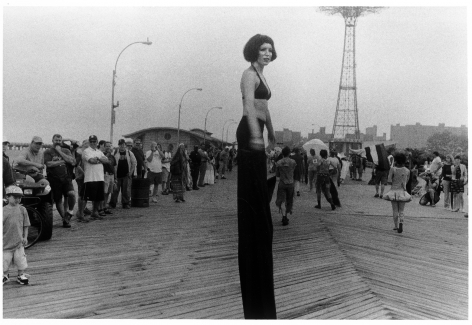 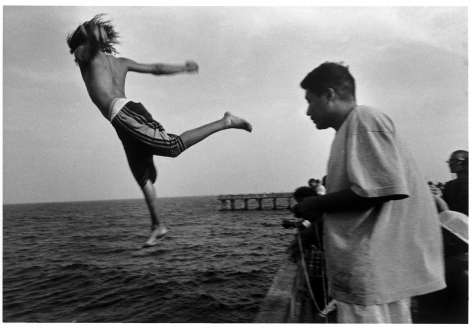 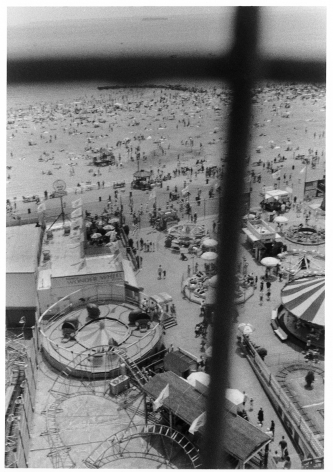 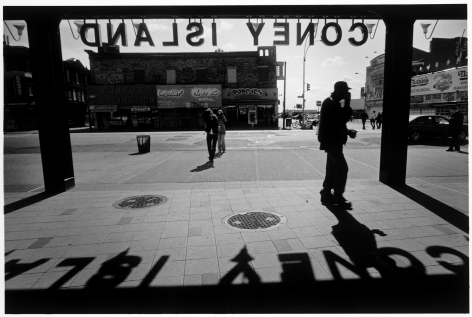 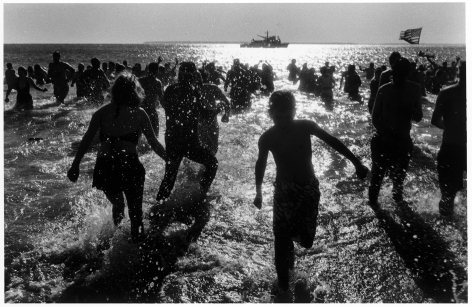 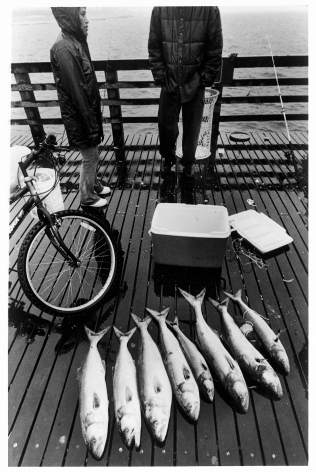 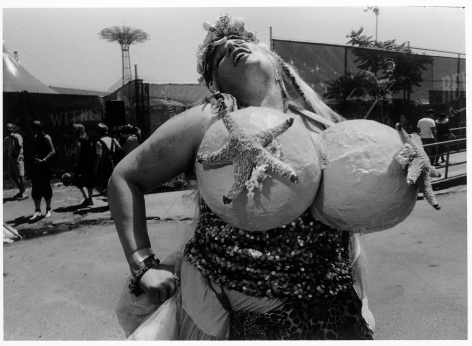 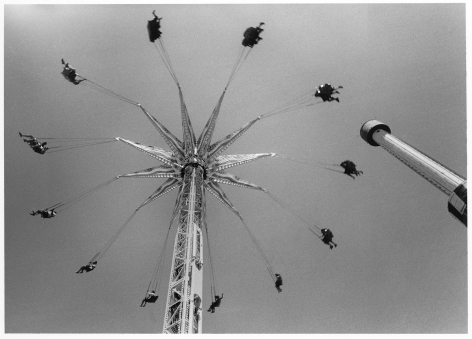 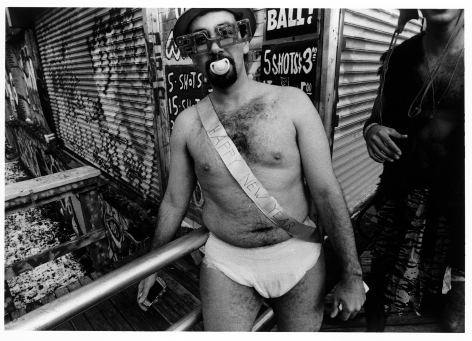 Sous Les Etoiles Gallery is pleased to present Coney Island, an Eternal Romance, Harvey Stein’s premiere exhibition with the gallery. The show is an exclusive online exhibition on view from June 10th through July 18th, 2020 on the gallery website.

Coney Island is synonymous with summer and recreation! This iconic Coney Island series tells the tale of world-renowned photographer Harvey Stein’s 40-year romance with “America’s playground.” Stein’s timeless black-and-white images, taken from the 1970s capture that quintessential weird and wonderful quality central to the mythos of this iconic Brooklyn beachfront. Consistently shot through the decades with a 21 mm lens, this series of photographs evokes a sense of nostalgia, fantasy and adventure. Walking, observing the boardwalk, the pier, the amusements, the Mermaid Parade, the beach,  the workers, the people, Harvey Stein, as a New Yorker himself, explores every corner with discipline and an immense commitment, fascinated to be just here and there, embracing the energy, the strangeness and the public in a quiet manner.

“Entering Coney Island is like stepping into another culture,” Stein writes. “Coney Island is an American landmark celebrated worldwide, a fantasy land of the past with an irrepressible optimism about its future. There isn’t anywhere else like it.” With more than one thousand trips, the photographer seeks what can be discovered again; Does he belong to Coney Island? Harvey Stein seems to be inhabited with a kind of eternal return that will never end!

Harvey Stein frequently leads workshops and lectures worldwide. He has taught at the International Center of Photography since the 1970s.  His new book on Coney Island is scheduled to be released in 2021.

Harvey Stein b. 1941 is an American photographer, teacher, curator, and author based in New York City. His images have been published in the TIME, New Yorker, Life, Esquire, Smithsonian, The New York Times, Reader’s Digest, Psychology Today, Harpers, ARTnews, American Artist, People, and Der Spiegel, among many others.

Stein’s photographs have been widely exhibited in the United States and Europe — over 81 individual exhibitions and 160 group shows to date. His photographs can be found in more than 55 permanent collections, including the George Eastman House, Bibliothèque Nationale de France, the Art Institute of Chicago, the Brooklyn Museum, the New Orleans Museum of Art, the International Center of Photography, the Denver Museum of Art, the Musée de la Photographie in Charleroi and the Museum of Fine Arts, Houston, and, among others, the corporate collections of Johnson & Johnson, Hewlett Packard, LaSalle Bank, Barclays Bank, and Credit Suisse.