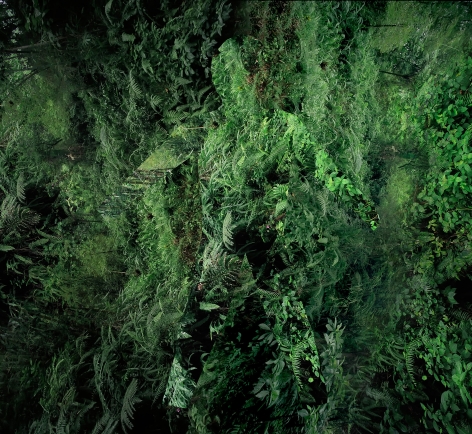 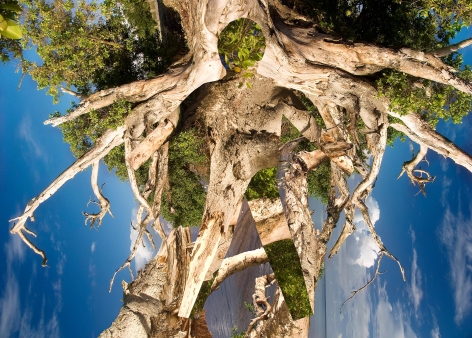 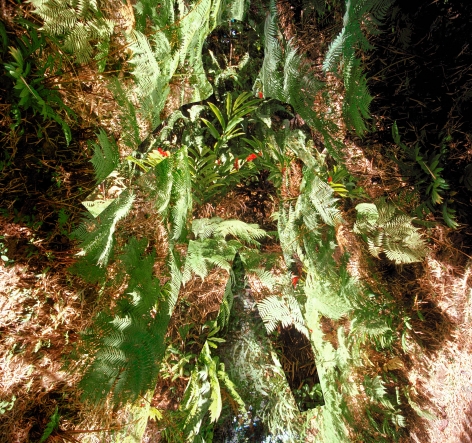 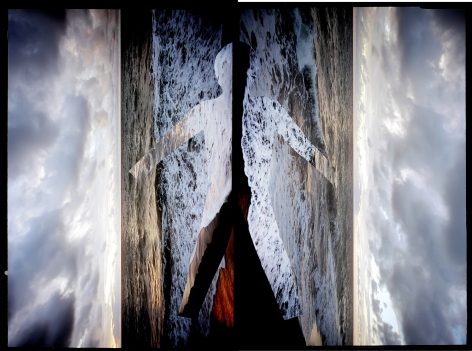 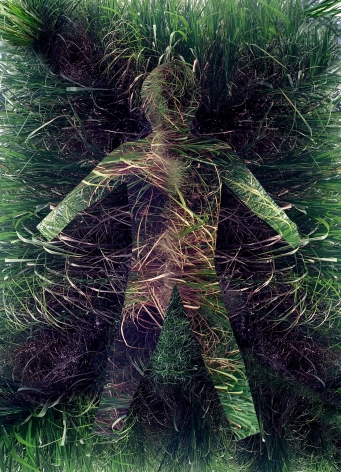 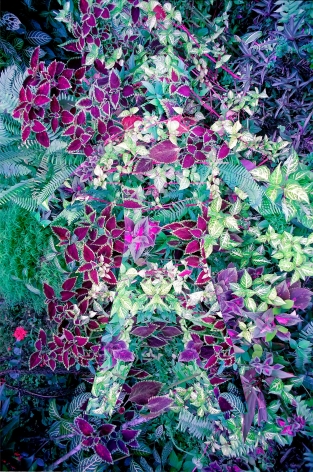 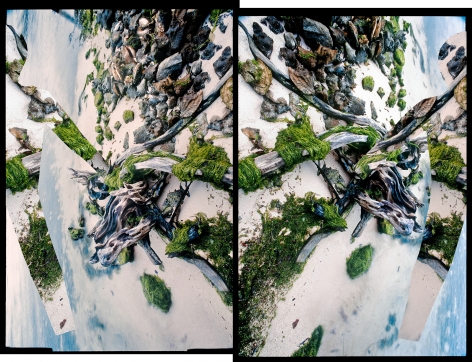 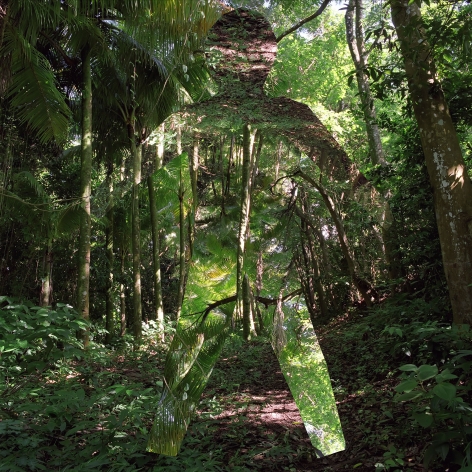 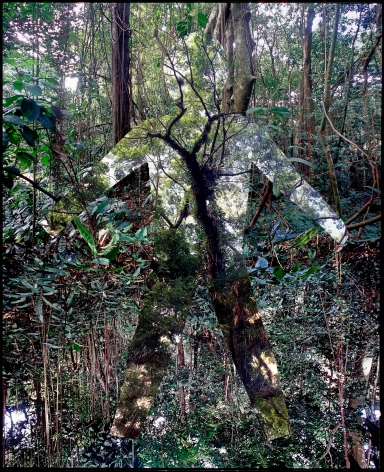 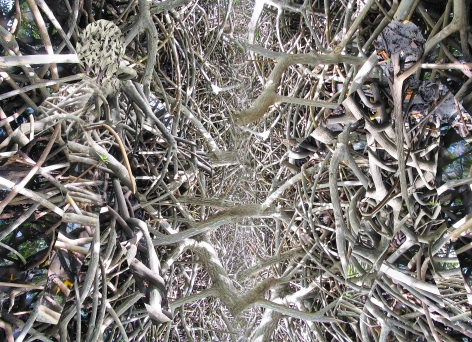 The series Cimarrón  by Max Ruiz will be on view at Sous Les Etoiles Gallery May 13 - June 26, 2010.  This is Max Ruiz’s first solo exhibition in New York.  There will be an opening reception on May 13th from 6-9pm at the gallery.

Cimarrón, the Spanish term for Maroon, meaning feral or fugitive, is a series of allegorical photographs from photographer Max Ruiz that traces the history of runaway black slaves in the Caribbean.  An imaginary tale emanates from within his pictures, testifying to a poignant, and often overlooked, reality.

When Ruiz was on a trip to Martinique several years ago, he came across a book on Maroons.  He says, "After reading it, my view of the Caribbean changed.  It was as if I was receiving a message from centuries ago, which I understood to be this: There is no force stronger than the desire to be free."

With his pictures, Ruiz is a storyteller.  "I make fables,” he says.  "I like providing the opportunity to share visions.  I believe that some of these visions are given to me.  They pass through me like water, just like the roots of a tree passes through the leaves."

In Cimarrón, Ruiz not only connects his past with the Maroons, but his images unite the stories of anyone who has ever been enslaved.  His photographs bring to mind François Makandal, Rey Bayano, Nyanga, and Gabriel Prosser—all heroes capable of defeating or attempting to defeat their oppressors.  In their efforts of defiance and by creating new lives and histories, these Maroons become an invisible part of the landscape, like the thick woven vines, ferns, tree trunks and leaves of the forest—symbols of outlaws defending justice and freedom.

Born in Buenos Aires in 1950, Max Ruiz grew up between two cultures.  His Argentinean father was a theater director and his mother served in the French embassy in France.  In the 1970s, the military junta was about to take power in Argentina.  Ruiz remembers: "It was a violent period.  Daily life was punctuated by raids of various secret police, the informers, inflation.  The future seemed stuck there."  So in 1974, he flew to France to study film at the École Supérieure d’Études Cinématographiques (ESEC) in Paris.  Over the course of 20 years, Max Ruiz’s work has been exhibited all over Europe, South America, and the US, including Le Centre National de la Photographie (Paris), Les Rencontres d’Arles (Arles), and FotoFest (Houston).  In addition to his photography, Ruiz also directs music videos. 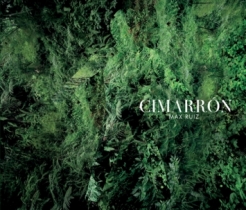