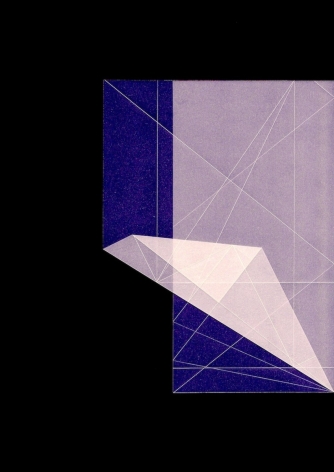 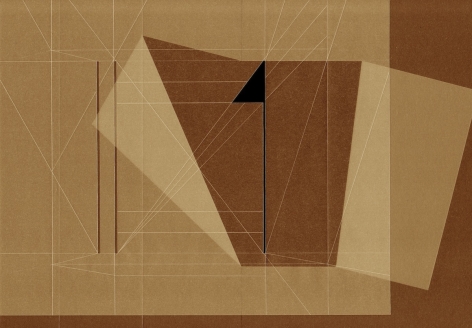 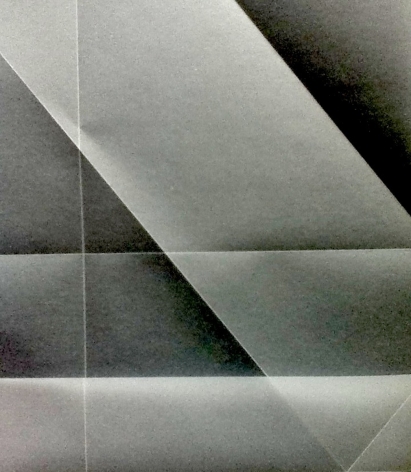 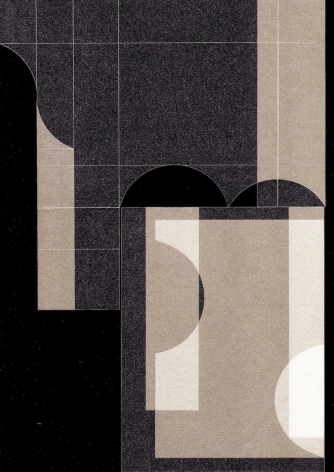 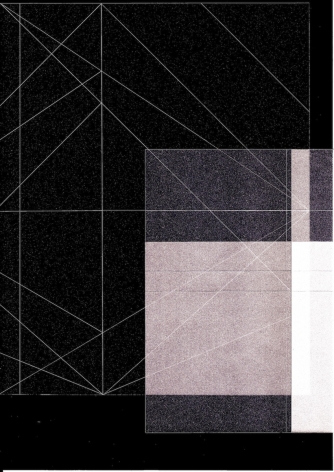 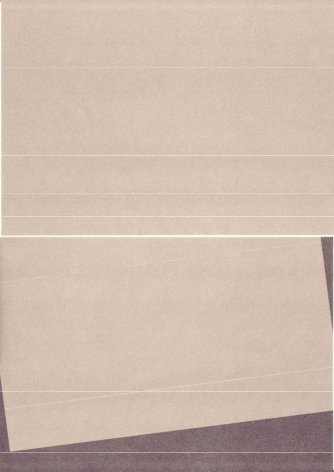 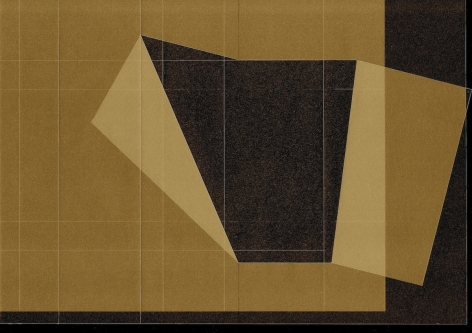 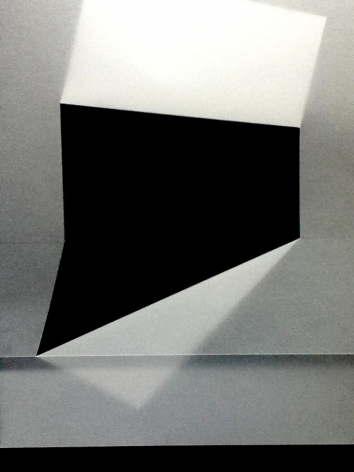 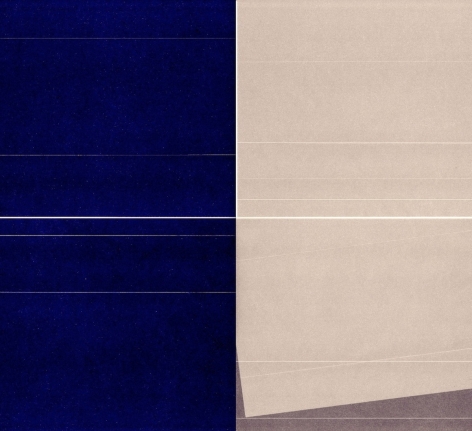 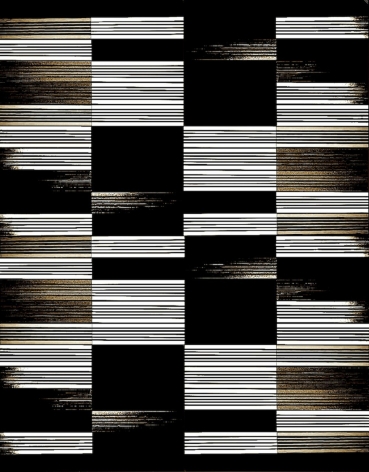 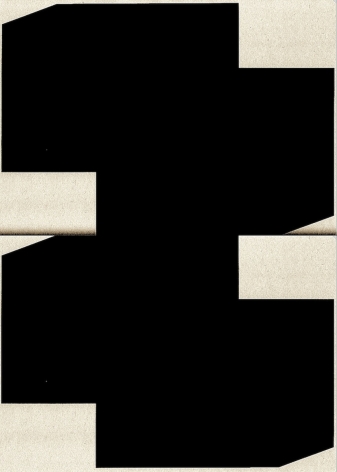 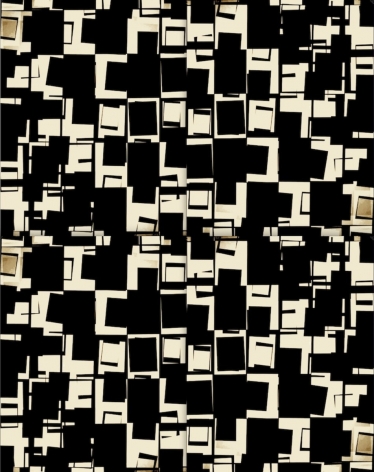 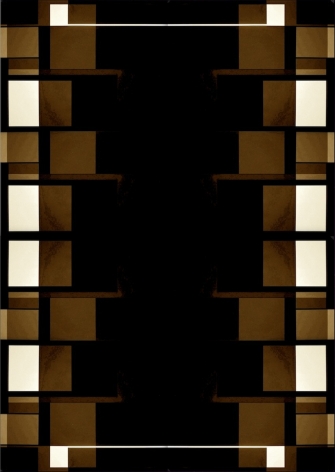 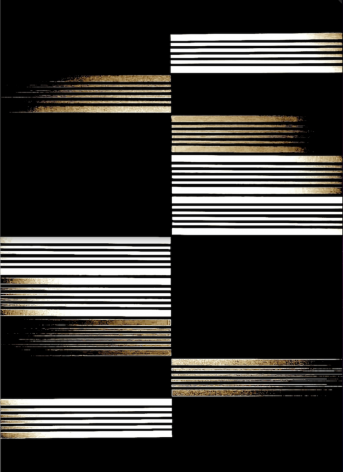 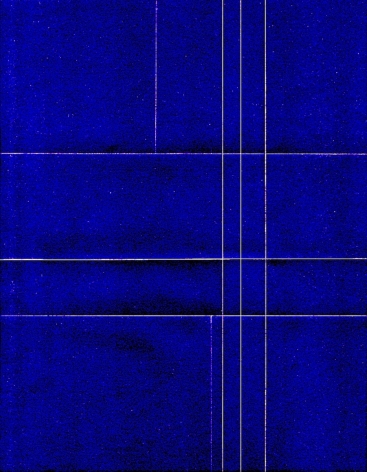 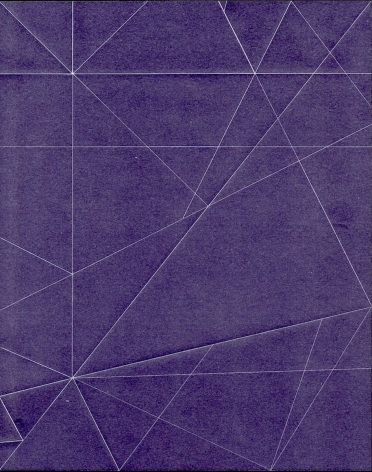 Sous Les Etoiles Gallery is pleased to present  “Iterations”, Richard Caldicott’s second solo exhibition with the gallery.  An opening reception will be held on Thursday, April 20, 2017, from 6 – 8 PM with the artist in attendance.

With a profound sense of method and extreme rigor based on the direct drive and the precision of gesture, Richard Caldicott approaches the medium of photography as an endless enigma. "Iterations" is a series about overlaying, scaling, repeating, and multiplying. Through the process of duplication, replication and the subtle adjustments of color, his images follow a discernible linear compositional logic. Forms, surfaces and colors are developed according to his experience and vision that invite us to dive into his universe at any moment.

Other existing works - from his archive - have been manipulated in a post-photography, post-production experimental way of working. Incidental marks and processes overlap. The artist explores issues of layering, or over-writing, as in a palimpsest, but his starting point is always the hand made method. This sense of recycling echoes Jasper John's work and his famous sketchbook quote: "Take an object. Do something to it. Do something else to it”.

Introducing a new chromatic range, simple in form, yet meticulously focused and detailed, each work provides a sense of continuity that develops a richness in complexity of space, surface and texture. Reflections and counterpoint structures also create delicate impressions.  In "Iterations", Richard Caldicott reveals once again his jubilant pleasure of exploration and enchanted lyricism of combinations.