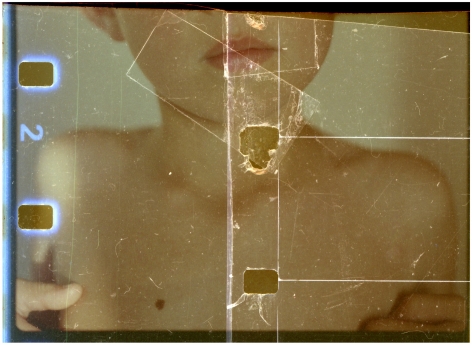 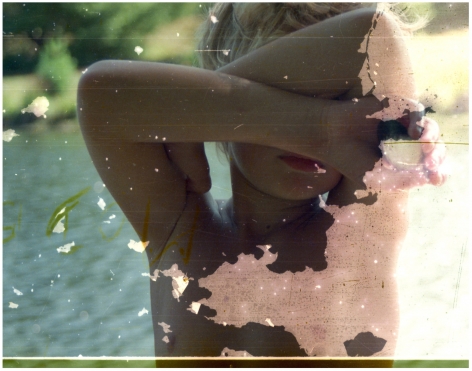 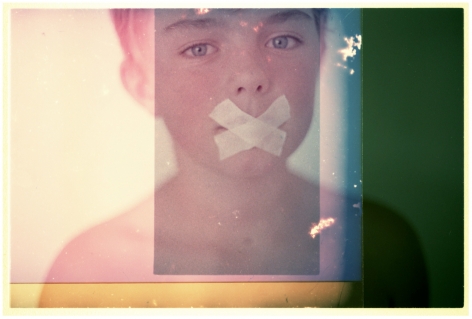 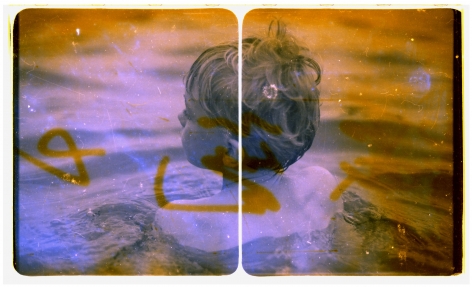 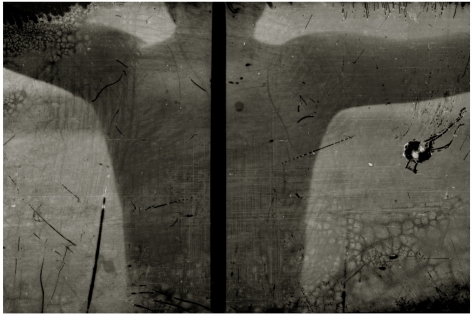 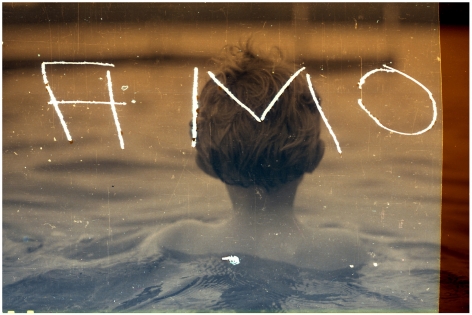 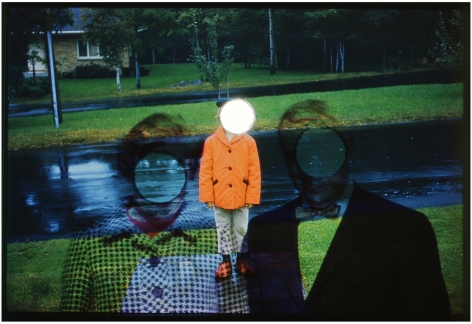 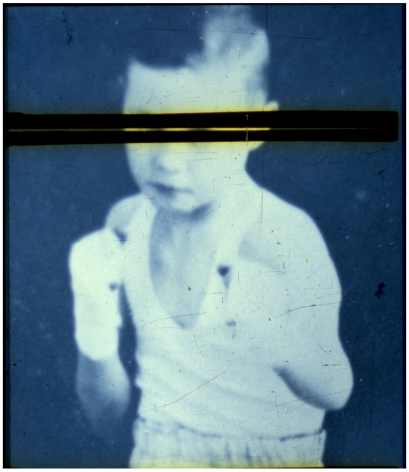 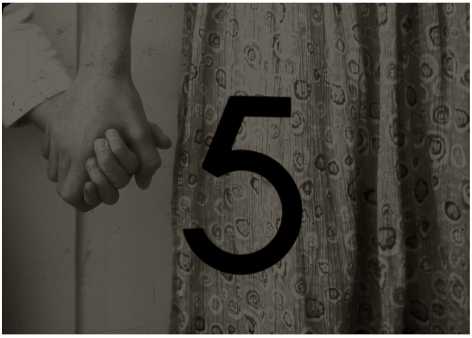 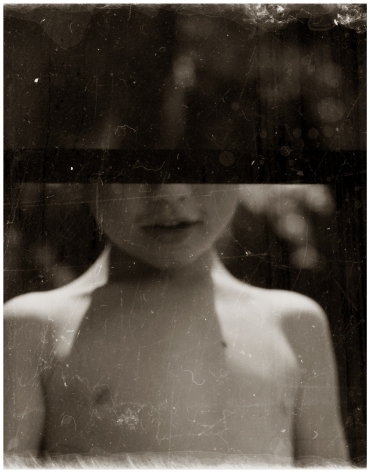 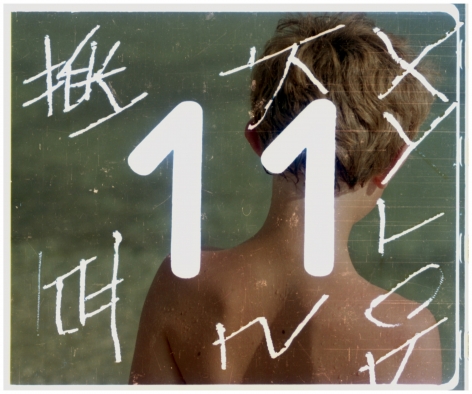 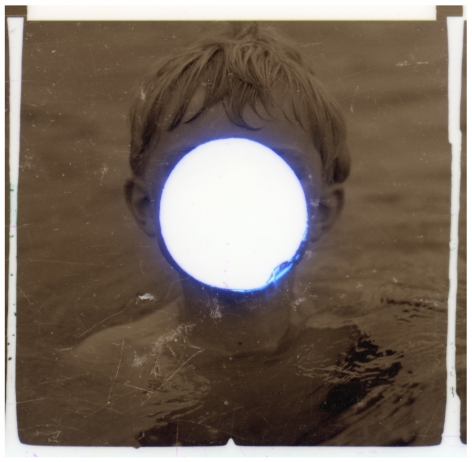 Sous Les Etoiles Gallery is pleased to present “Childhood,” photographer Robin Cracknell’s premiere exhibition with the gallery.  “Childhood,” named after the artist’s longterm series documenting the real and staged moments of his son’s early life, will be on view March 10 through April 30, with an opening reception with the artist on Thursday, March 10, 6–8pm.

London-based photographer Robin Cracknell explores themes of love, loss and memory using a unique non-digital process combining traditional film photography and cinematography, and shooting with old, sometimes damaged cameras and salvaged 35mm cine film.  In his series Childhood,  single father Cracknell offers a stylized, personal vision of childhood through the world of his only son Jake.  The resulting photographs, whose precise, detail-oriented compositions are balanced by deteriorative alterations to the negative, are neither idyllic nor unhappy.  Instead, a strange poetry emerges, hinting the son is likewise observing the growth of his father through the event of the photograph.  “Rather than documenting his life in the conventional way photographs do,” Cracknell writes, “I was actually restaging episodes and conjuring feelings from my own childhood.  Parenthood does, in mysterious and sometimes unpleasant ways, take us back to our own childhoods....We are sutured into every snapshot we take and every picture, especially of our children, is, in some way, a self-portrait."

Born in India and raised in America, Robin Cracknell moved to London in 1987, where he began collecting discarded film cuttings from the projection booth of the Institute of Contemporary Arts London.  These found film cuttings would later serve as the new “emulsion” for Cracknell’s photographic work, which has appeared on several magazine covers and over 300 book jackets.  His series Childhood  was included in the top ten of over 12,000 artists’ works on Saatchi Art, and was selected for a show curated by readers of The Guardian as well as noted gallerists, critics and artists.  His work has since been exhibited internationally, and can be found in several private and public collections including The National Portrait Gallery and The Victoria and Albert Museum in London and the Fundacion Privada Sorigue in Spain.

A selection of the artist’s notebooks illustrating the process and concept behind Childhood  are featured in the acclaimed 2014 Thames and Hudson publication, “Photographers’ Sketchbooks.”  Photographs from Childhood  will also appear in “Family Photography Now,” the forthcoming anthology by authors Sophie Howarth and Stephen McLaren, to be published in Spring 2016.