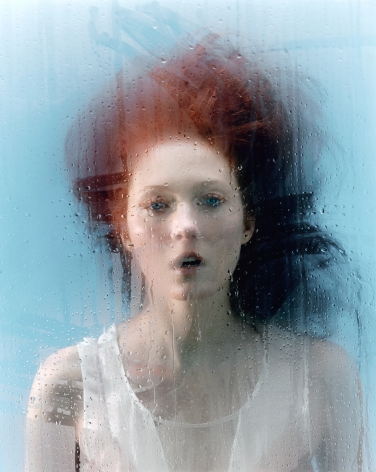 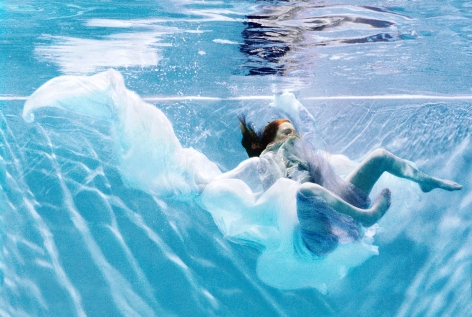 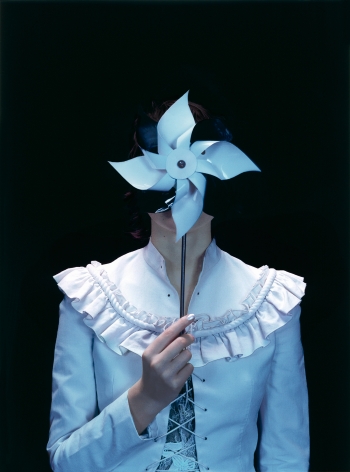 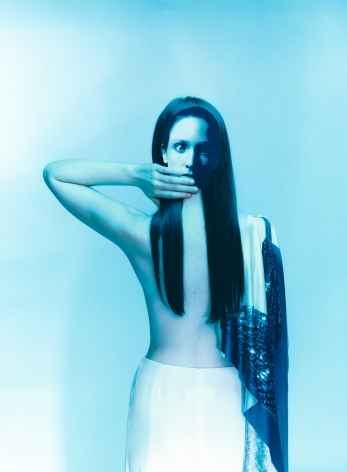 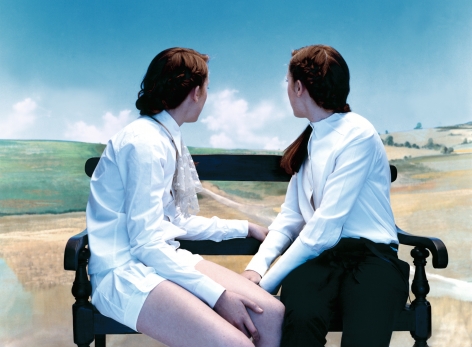 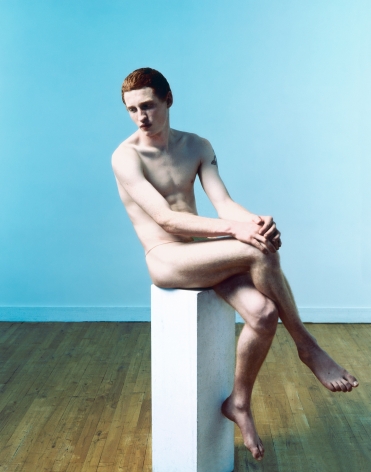 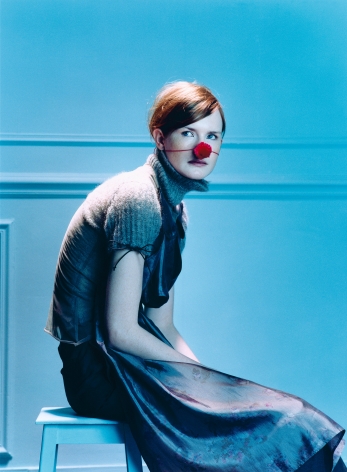 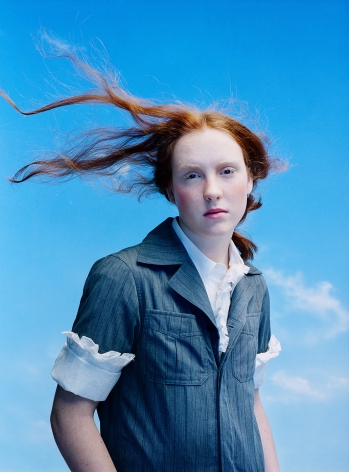 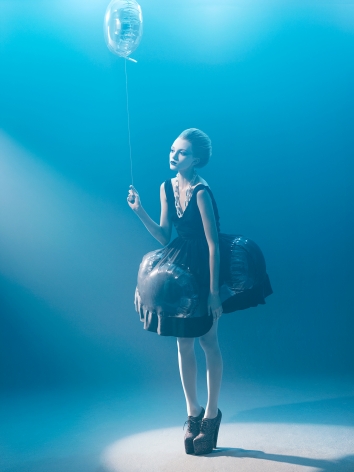 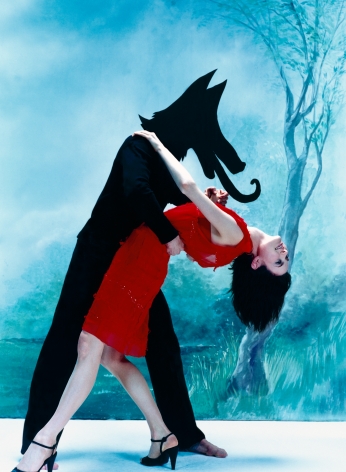 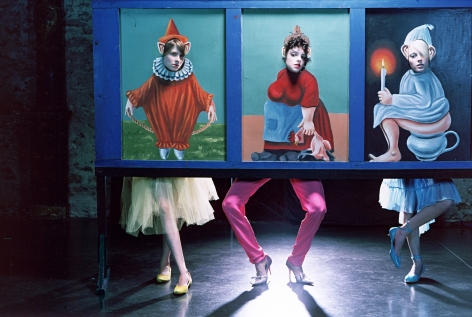 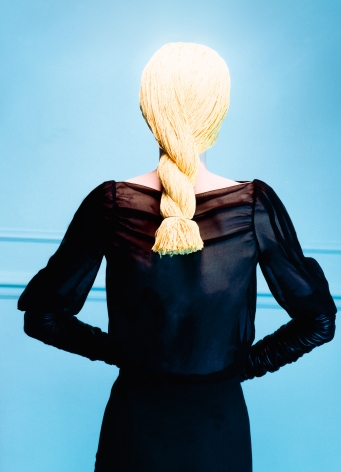 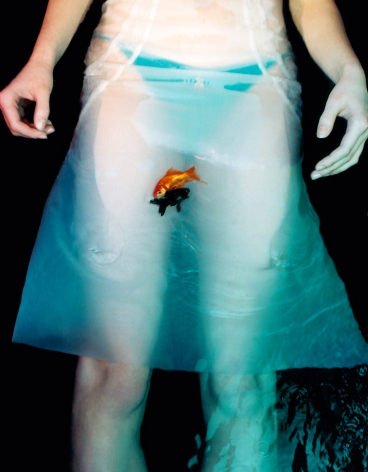 Photographs from Sophie Delaporte’s Early Fashion Work  series will be on view at Sous Les Etoiles Gallery during New York’s Fall Fashion Week from September 17 through October 30, 2009.  This is Sophie Delaporte’s first solo exhibition in New York City.  There will be an opening reception on Thursday, September 17th from 6-9pm at the gallery.

Born 1971 in Paris, Sophie Delaporte studied photography and film at the art school Louis Lumière in Paris.  After graduating, she moved to London and started to work for the English press.  During the 90’s, her first publications appeared in I-D magazine.  In this period of time she achieved an accomplished style, a photographic language where sweetness balances innocence and determination outweighs diversion.  The depth of color, staging, gestures and simple fun of her imagery evoke the world of storytelling.  The photographer likes to imagine situations that do not exist, creating unusual combinations between the image and the purpose it serves.

"A fashion photograph capable of exceeding the lifetime of a monthly magazine requires a certain duplicity," writes Martin Harrison.  "This duplicity is the photographer’s who undertakes selling a product while hiding the secret ambition of creating art.  The fashion photograph defines itself between the lines of this dichotomy....Some of these young photographers—and Sophie Delaporte is the most shining example—keep the evidence of a certain ambivalence between the limitations of both cultural and creative in the genre they have chosen.  In 1994, when I discovered the work of Sophie Delaporte, it fascinated me."

The construction of each scenario reveals a creature from an abstract dream that mixes fantasy and reality.  Women are between two ages and often rooted in childhood, far from conventional representation.  “I like images that are not obvious and leave room for interpretation, those that offer several levels of reading,” said Delaporte.  The photographer draws inspiration from poetry “for its surreal and shifted world."  She also draws from Matisse, 1930s photography, the films of Fellini and Godard, and Guy Bourdin, for his free association of images within the fashion world.

Sophie Delaporte’s work is frequently featured in numerous books and publications such as Another Magazine, Italian Vogue, Japanese Vogue, Interview and i-D Magazine, with whom she has continued to collaborate with regularly.  Her work has been shown in two solo exhibitions for Gallery Marion Meyer in Paris and Scream Gallery in London, which coincided with London Fall Fashion Week in 2008.  She has also taken part in group exhibitions and international art fairs including Art Chicago, Bâle Miami, Photo London, Works on Paper New York and Art Paris.