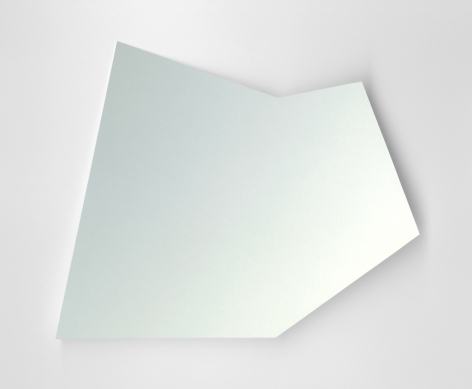 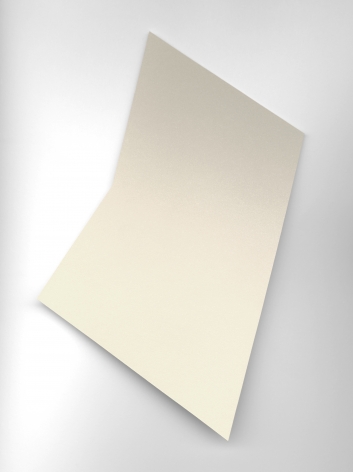 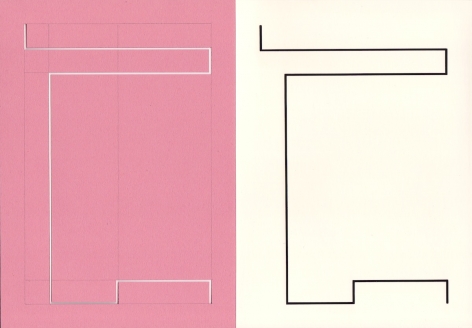 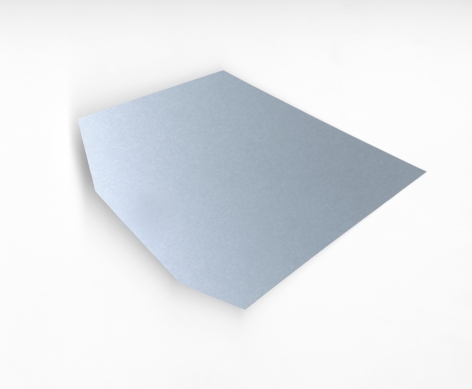 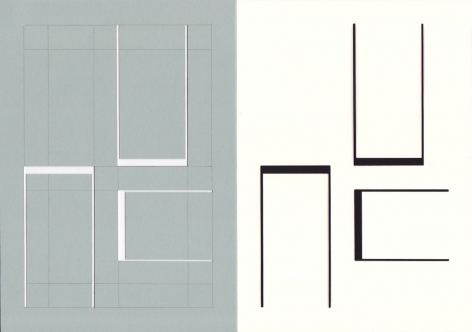 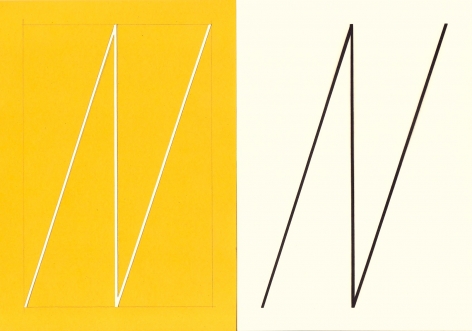 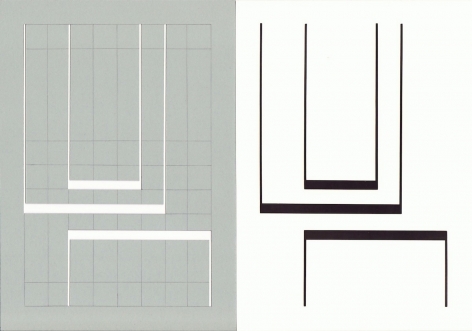 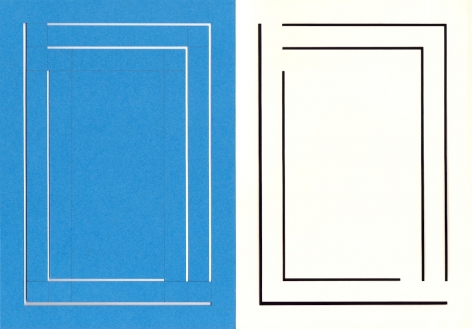 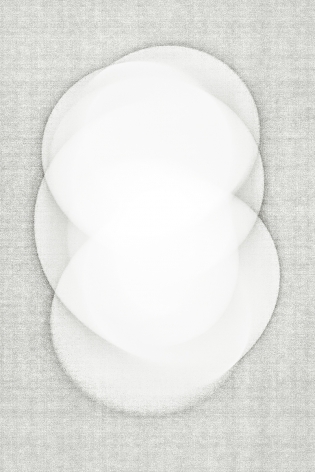 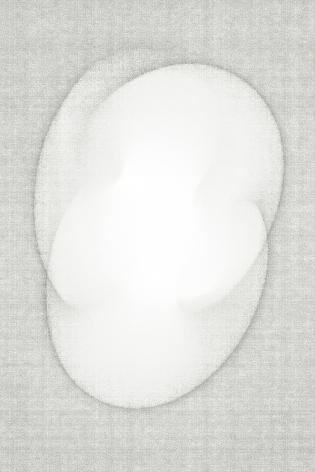 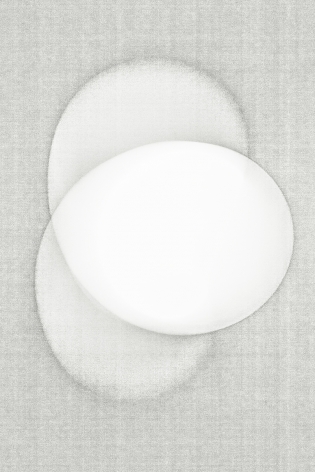 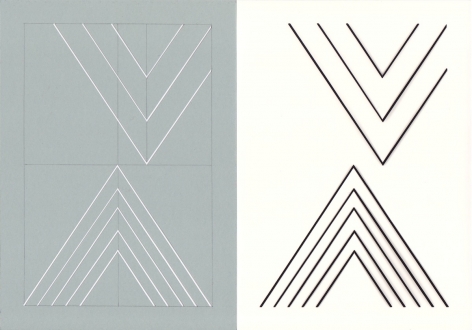 “Eloquent Geometry” will examine the artistic dialogue between Venezuelan artists of kinetic and geometric art with a young generation of European abstract photographers. The South American Kinetic Art Movement emphasized color and dynamism and gained an immense following in Venezuela in the mid-20th century. Today, fine art photography has seen a resurgence of the art of abstraction, with artists revisiting the use of photograms or using computers to disrupt notions of photographic representation and objectivity.

The artists in the exhibition include:

César Andrade, b. 1939, Venezuela, uses light to create works that encourage viewer engagement. The straight line and the point are the two first elements of geometry and are at the heart of Andrade’s work.

Nina Brauhauser, b. 1980 in Düsseldorf, studied photography at Folkwang University of the Arts (Essen) and the Royal Academy of Art, The Hague (Netherlands). Reducing photography to new sculptural forms and wall objects, Brauhauser creates ambiguities between 2-dimensional chromogenic prints and 3-dimensional space.

Carlos Cruz-Diez, b. 1923, Venezuela, is credited as one of the founders of both the Kinetic and Op Art Movements. He is known for his use of the moiré effect in his art, and works in several media.

Carlos Medina, b. 1953, Venezuela, is concerned with volume and space. His work explores interpretations of nature, physics, and form.

Manuel Merida, b. 1939, Venezuela, uses bright, saturated, color in his work. Merida’s works are always mobile, often activated by a motor, with each movement generating new and unexpected situations and perspectives.

Yriam Perez, b. 1947, Venezuela is known for weaving and braiding with woolen and nylon threads.

Francisco Salazar, b. 1937, Venezuela, is known for his optical art. Salazar researches optical phenomena through his production of constructivist and geometric works. Light acts as the basis for his art, illuminating his work through the exclusive use of the purest white and precisely arranged corrugated cardboard. This creates an optical phenomenon through the relationship between the positive and negative relief of the material and color.

German master of the optical illusion, Ludwig Wilding (1927 -2010), uses unpredictable linear structures called stereoscopic images to give the impression of movement and depth. 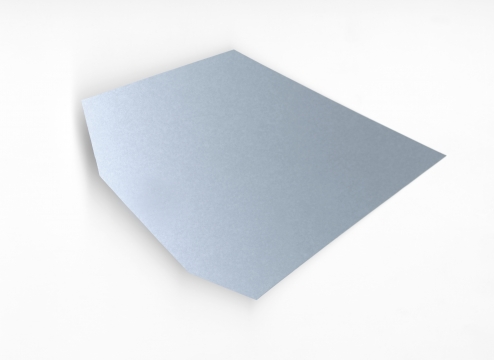