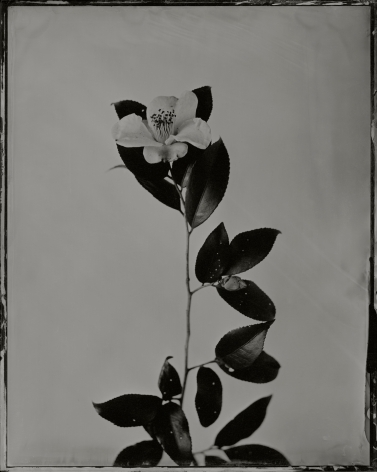 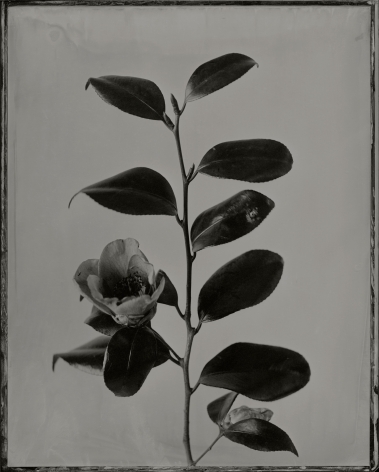 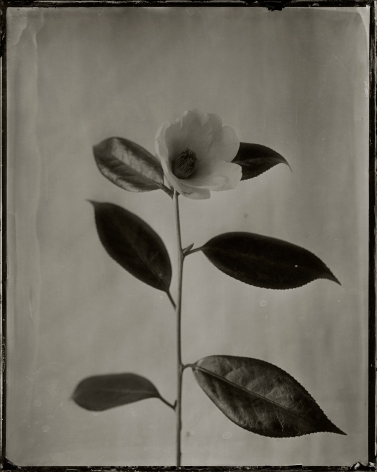 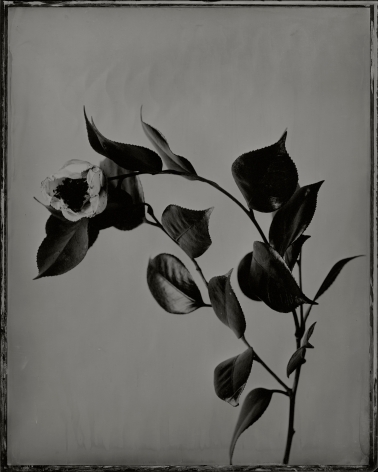 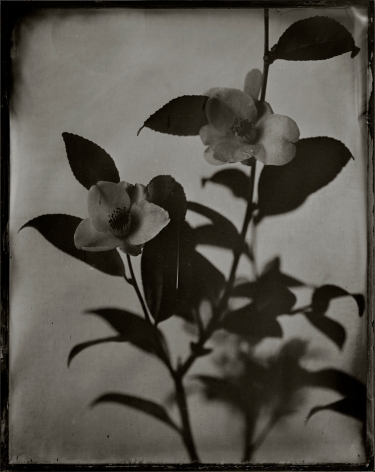 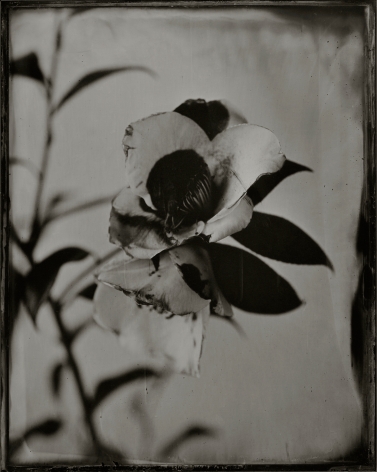 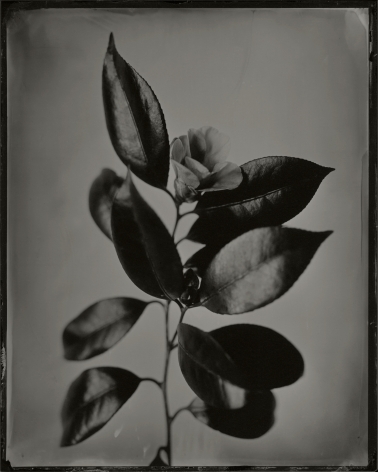 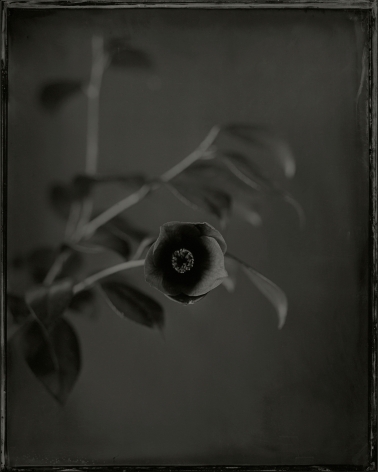 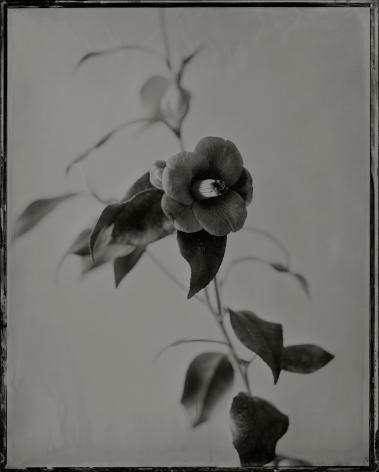 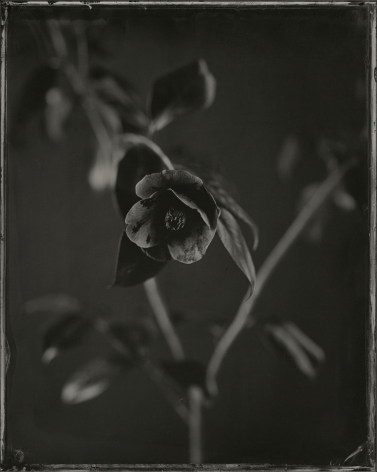 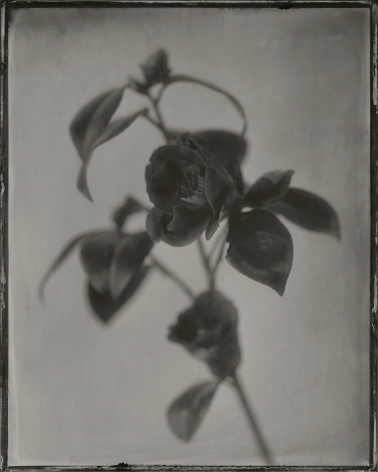 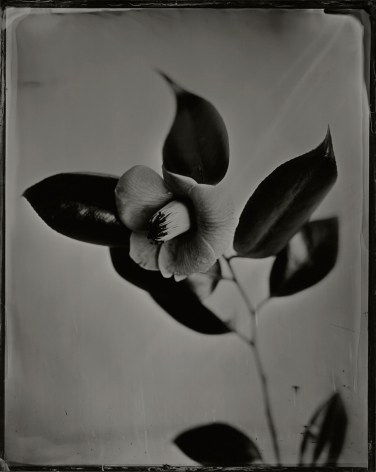 In Baudelaire’s collection Les Fleurs du mal, the poem "Correspondances" suggests that our daily world is a forest housing a temple in which everything reverberates; various scents mix and create new life.

In his Bright Forest  series, Ichigo Sugawara presents a true figure of nature, the reflection of the world and the way of living as a human being.  Through his contemplative approach to the medium of photography, nature is presented in the Tsubaki as an intrinsically sacred essence reflecting a mystical experience.  The blossoms, though all of the same genus, have grown into their own unique personalities through time much like humans.  The Tsubaki (Camellia in Japanese) have a special status in the tea ceremony, which was developed as a transformation process of the self with its own aesthetic based on quietness, respect and harmony.

Sugawara states, “I am still spending my days faced with various objects.  When I work with something new and different, I find, fortunately, bright places, a warm place on the other side of the forest.  And that arises almost as a logical necessity and has a great deal of explanatory power.”

Ichigo Sugawara, b. 1960 in Kanagawa, Japan, studied under Kazuo Miyagawa, the director of photography for the filmmaker Akira Kurosawa, while attending Osaka University of Art.  During this time he became enamored by the expression of dazzling light in Kurosawa’s film Rashomon and has since then been seeking his own ways of expressing light and warmth through photography.

Sugawara’s pursuit of perfection drove him to challenge several different alternative processes.  Photography, for him, has not been a way of portraying an object, but rather a way of reacting to and receiving an object.  He began to explore the wet collodion process as a way of giving his work new insight.  After some trial and error, he created a unique process combining the wet plate with digital techniques adapted for this contemporary era.  He built the unit with Motoyuki Kubo, one of the best printers in Japan, to create his own formula of compounded emulsion for glass print.

Currently, Ichigo Sugawara is included in the permanent collections of the Museum of Photographic Arts in San Diego, CA, Bibliothèque nationale de France in Paris, and the Kobe Fashion Museum and Gunma Prefectural Museum of History in Japan.