Part of the Exhibition “Grand Projects: how far will you go?”

French artist and photographer Georges Rousse, b. 1947, converts abandoned or soon-to-be-demolished buildings into surprising visions of color and shape.  Rousse translates his intuitive, instinctual readings of space into masterful images of several “realities”: that of the actual space, wherein the installation is created; the artist’s imagined mise-en-scène, realized from a single perspective; and the final photograph, or the reality flattened.

Since his first exhibition in 1981 at the Galerie de France in Paris, Rousse has continued creating his one-of-a-kind installations and photographs around the globe.  His work has exhibited in the Grand Palais (Paris), Hirshhorn Museum (Washington, D.C.), Haggerty Museum (WI), House of Culture (La Paz, Honduras), Sivori Museum (Buenos Aires), and National Art Museum of China, among hundreds of others.  In 1988, he received the International Center of Photography Award.  In 2008, Georges Rousse succeeded Sol LeWitt as an associate member of the Belgian Royal Academy. 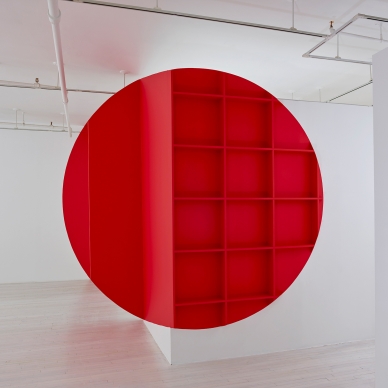 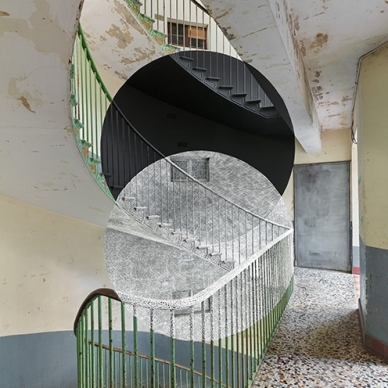 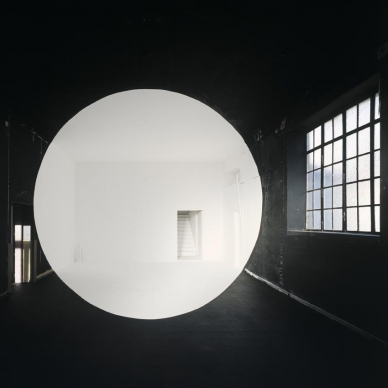 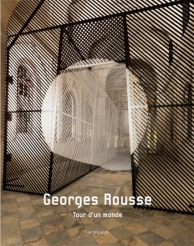 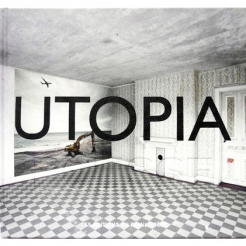 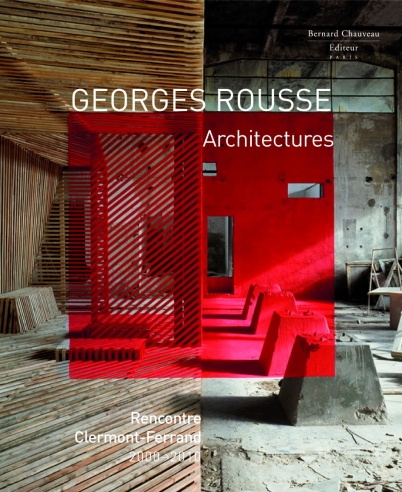