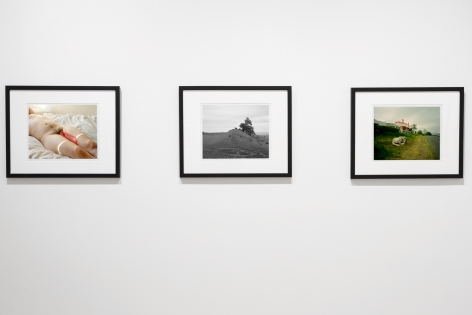 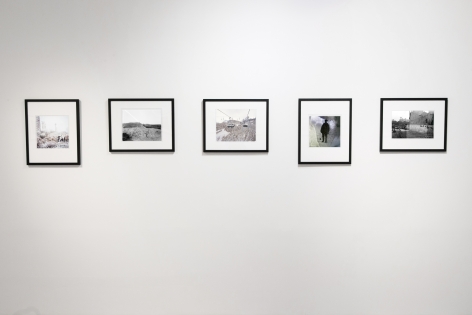 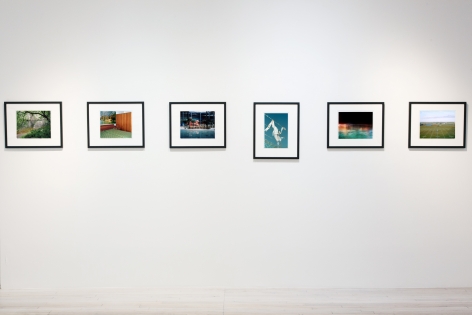 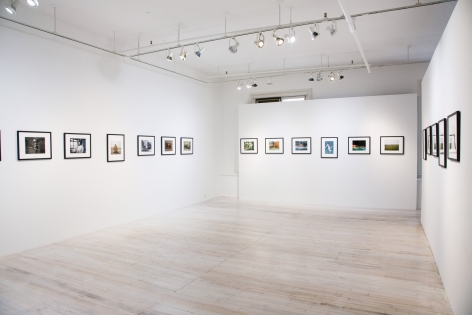 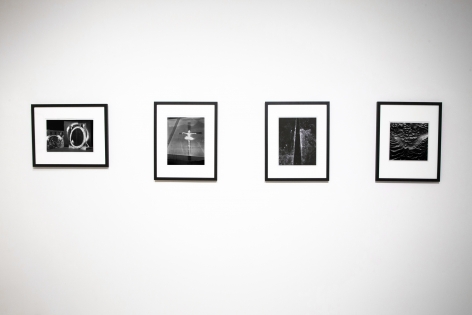 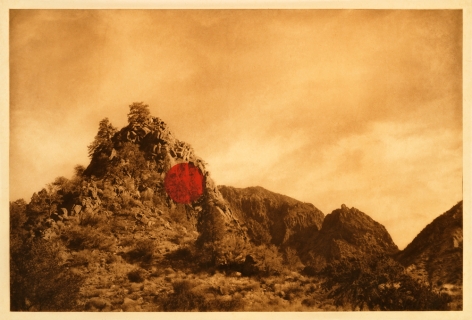 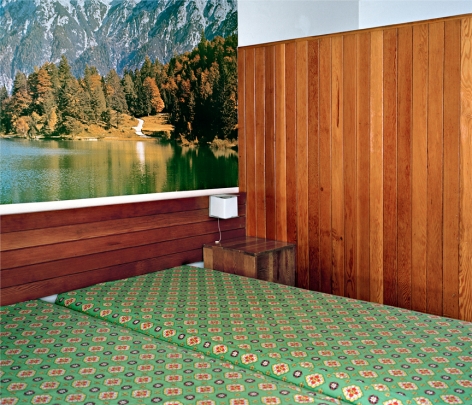 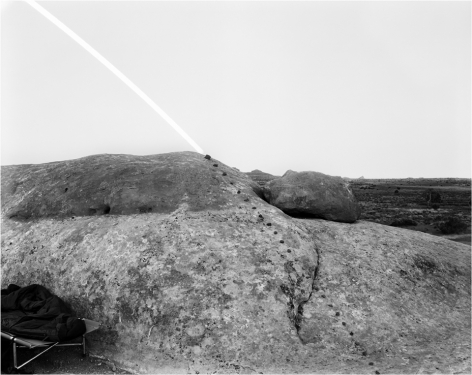 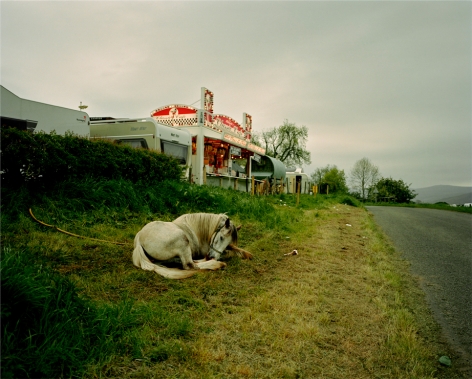 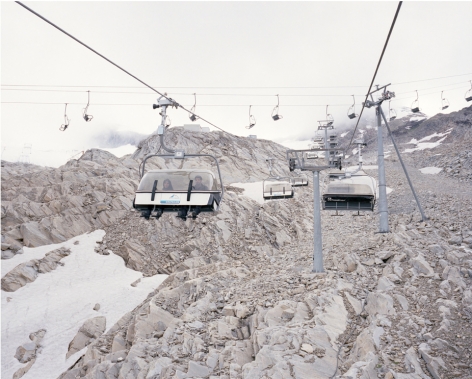 FotoFilmic was founded in 2012 in Vancouver, Canada by VNB as a global film-photography publication and curation platform dedicated to emerging and unknown photo talents attached to the film medium worldwide.  Unique in its scope and genre and presently in its 3rd edition, the FotoFilmic Competition aims at bringing the entire world community of photographers attached to film and preceding historical processes closer together in an effort to both promote emerging talent and help redefine the artistic significance of the medium’s contemporary practices.